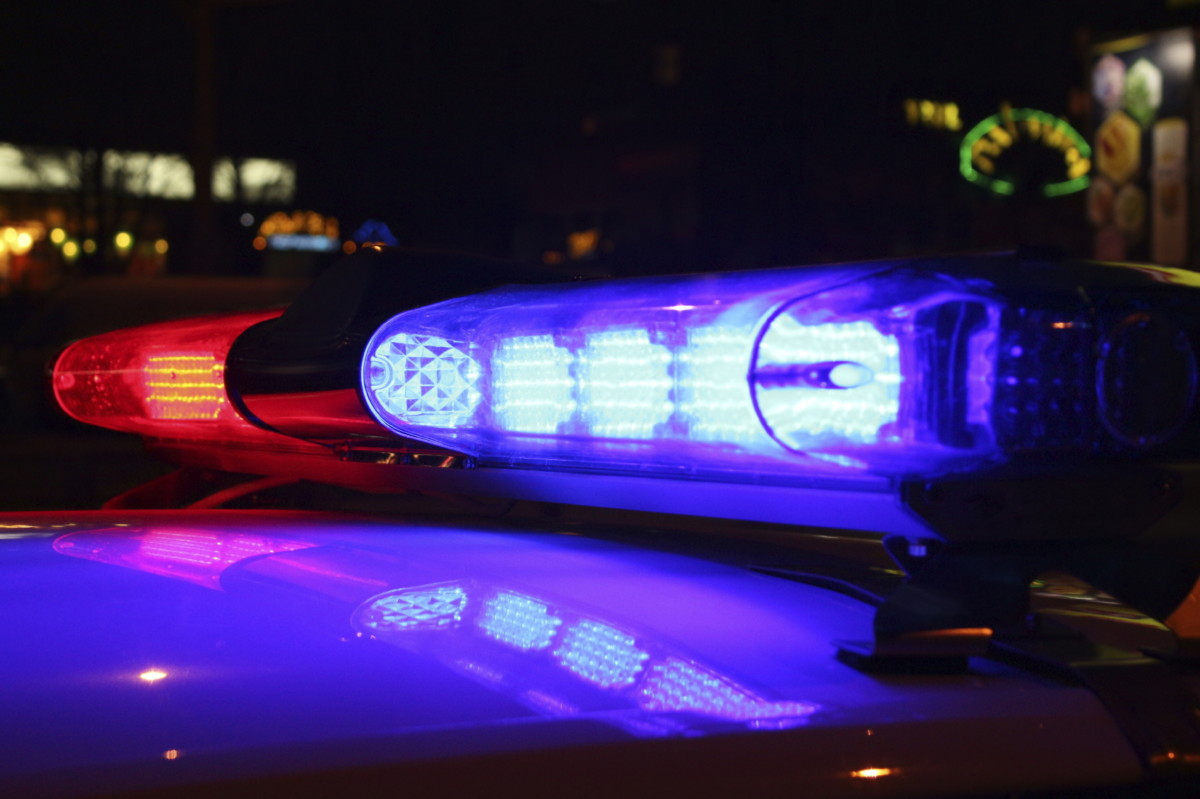 A Columbus North High School student and an Edinburgh businessman remained in the hospital Monday after a weekend accident.

Tim Dillingham, 50, operations manager of Ditech Inc. in Edinburgh, was listed in stable condition at Indiana University Health Methodist Hospital. He underwent a two-hour surgery Monday for broken ribs, a broken disc in the vertebrae and neck injuries, but his injuries are not life-threatening, his son-in-law, Bartholomew County Clerk Jay Phelps, said.

Parker Maggette, 17, of Columbus, told investigators he was unfamiliar with both the road and the vehicle and his vision was hampered by rain and a foggy windshield when he ran a stop sign, striking the vehicle driven by Kim Dillingham, the officer said. A citation for failure to yield the right of way was issued to Maggette, said Indiana State Police Trooper Edward Olibo, who investigated the accident.

Maggette and a second passenger, Brandon Fifer, 17, of Columbus, both were treated at Columbus Regional Hospital and released, Olibo said.

The Dillingham’s granddaughter, Chloie Phelps, 8, suffered injuries to her torso and foot, as well as a chipped tooth, and was released Monday from Riley Hospital for Children in Indianapolis, her father said.