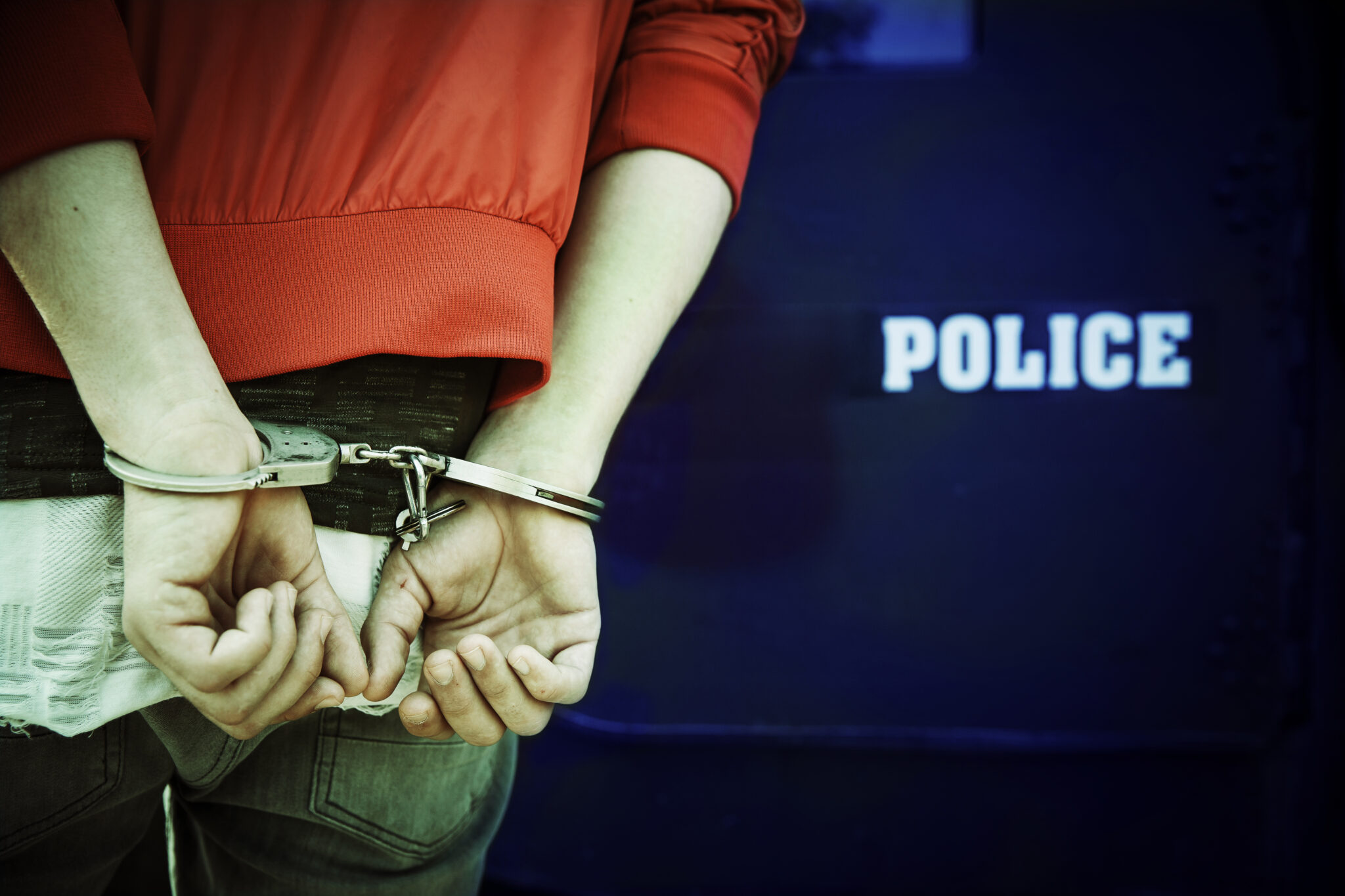 690 block of Hurricane St.: A man reported at 8:21 p.m. Thursday that another man had cut his throat with a tuna can.

1300 block of Yellowstone Circle: A woman reported at 6:30 a.m. Friday that someone had spray painted anti-BLM message and her daughter’s pro-BLM artwork on the driveway.

3090 block of Morton St.: A woman reported at 5:05 p.m. Thursday that someone stolen a bike from the front porch.

<strong>The following people were recently arrested and booked into the Johnson County jail:</strong>

Jacob Shawn Adams, 44, 908 W. Laurel St., Seymour; arrested on a charge of driving while suspended with prior suspension; released on $250 bond.

<strong>The following people were recently arrested on charges of driving while intoxicated and booked into the Johnson County jail:</strong>