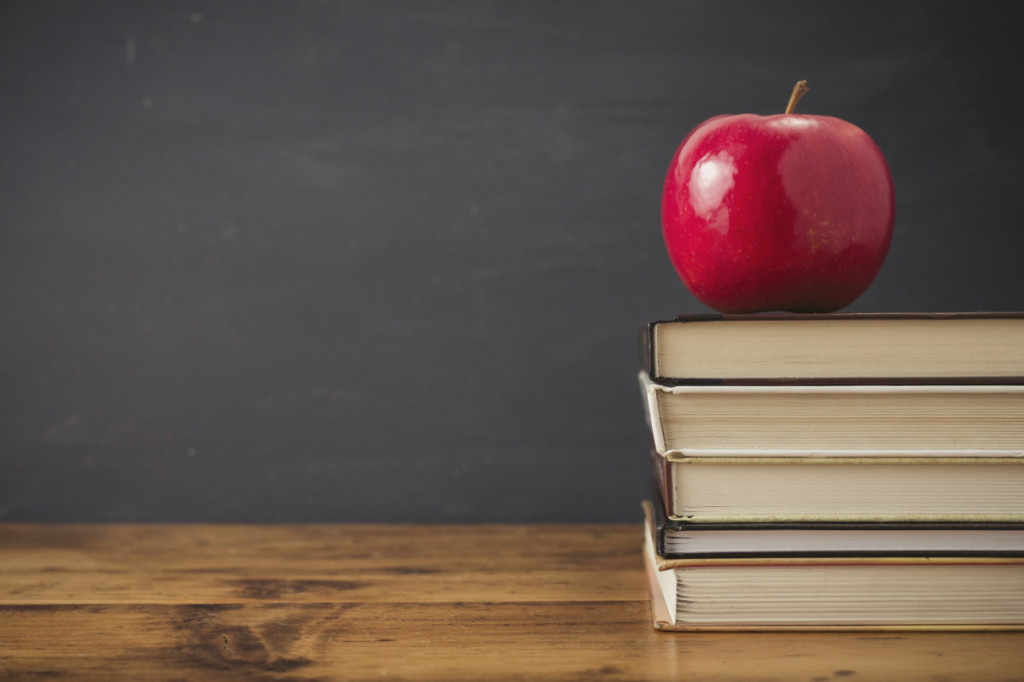 Clark-Pleasant schools will use its most recent $4.7 million in federal money to add 19 teachers and support staff at its elementary, middle and high schools.

Clark-Pleasant plans to combine the latest round of federal aid with almost $2 million it received earlier this year. Both are from the CARES Act, or the Coronavirus Aid, Relief and Economic Security Act, which had three installments and included direct payments to most adults making less than $75,000, as well as money for private businesses and public institutions, such as schools.

Each of the district’s six elementary schools, as well as Clark-Pleasant Middle School, will have an MTSS coach, Staley said.

To accommodate the district’s growing population of non-native English speakers, Clark-Pleasant schools will hire two teachers for English Language Learners, one at Ray Crowe Elementary School and another splitting time between Pleasant Crossing and Break-O-Day elementary schools, he said.

The district also plans to hire a speech language pathologist who would work throughout the district, Staley said.