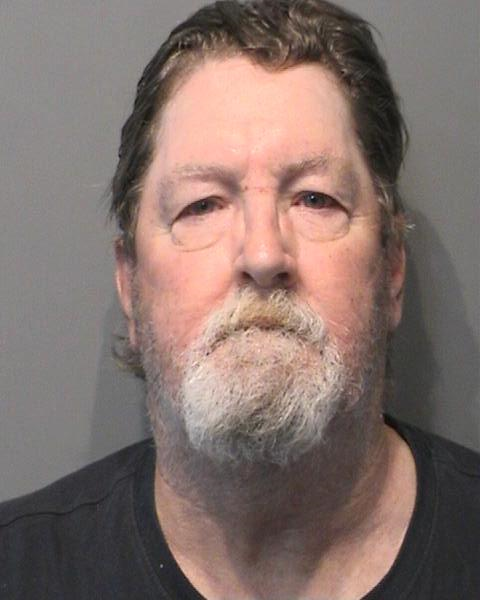 Prosecutors charged an Indianapolis man who was driving a truck that struck and killed a toddler in April at a Greenwood trailer park.

The accident occurred April 19 near the victim’s home in the Winterbrook Mobile Home Park in the 4300 block of County Line Road.

White, a Winterbrook employee, was leaving a job site within the trailer park. At an intersection, while turning right, the truck hit something in the road. The man got out to see what he had hit and determined it was two-year-old Isaiah Bonds, according to an accident report.

Bonds sustained a severe head injury and was pronounced dead at the scene by the Johnson County Coroner’s Office, Sheriff Duane Burgess said at the time.

The man told deputies he checked the intersection before turning, but the height of his truck likely prevented him from seeing the toddler in the road, the report says.

Burgess said initially the driver and family were cooperating with law enforcement and the sheriff’s office was unlikely to request any charges given the nature of the accident. But blood tests showed White was under the influence of narcotics, according to a probable cause affidavit filed July 1 in Johnson County Superior Court 3.

White, who refused to consent to a blood draw the day of the accident at the hospital, told a deputy he had taken Vicodin and Percocet that morning, according to court documents. The sheriff’s office obtained a search warrant for the blood tests, court documents show.

White was arrested on a warrant Tuesday and taken to the Johnson County jail where he is held on $500 bond. He remained in custody Tuesday afternoon, a news release said.