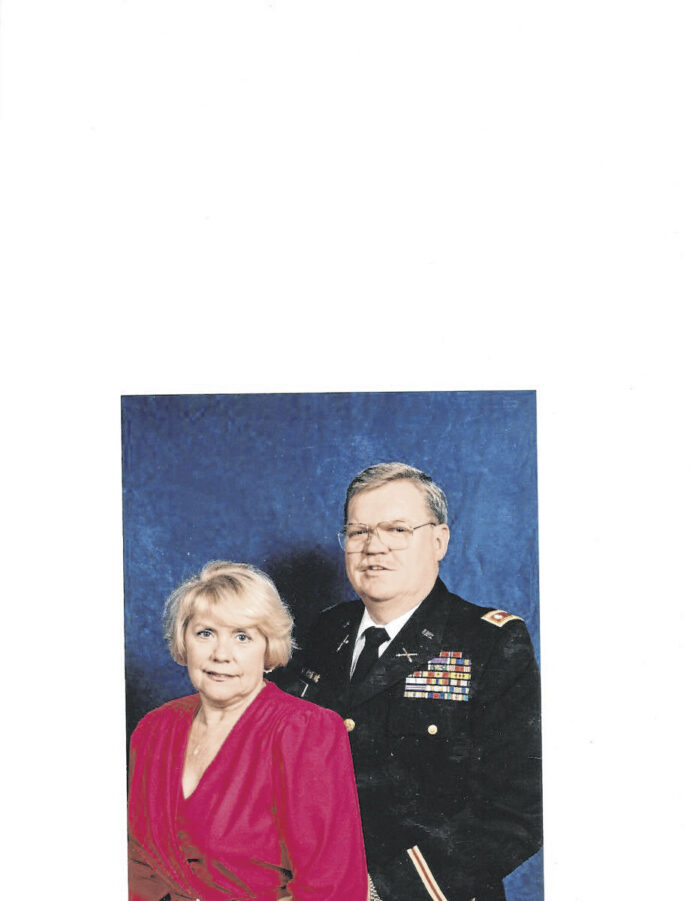 Larry and Marcia (Morgan) Austin will be celebrating their 35th wedding anniversary.

They were married on October 3, 1986 in Greenwood.

Larry is a retired LT Colonel who served in both the U.S. Army and Indiana National Guard and retired from Lucent Technologies after 32 years.

Marcia retired from Kroger after 20 years.