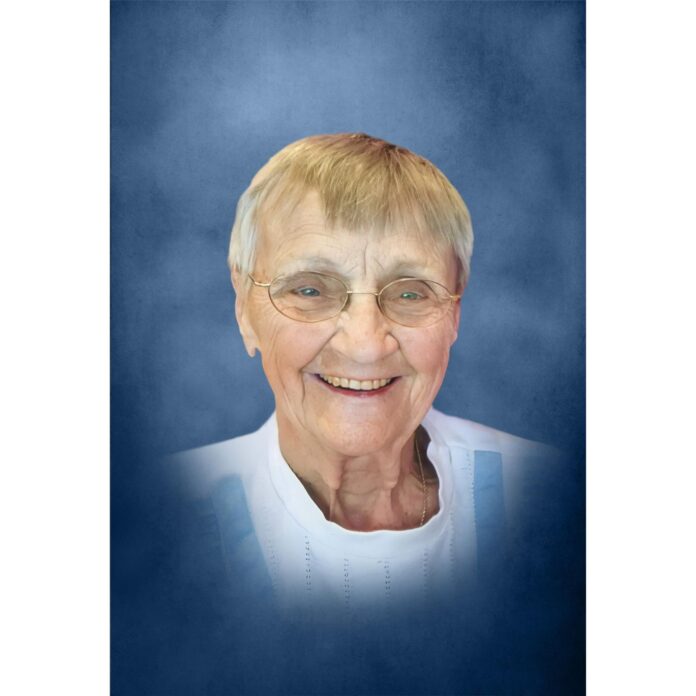 Eldena M. (Horton) Epler Branaman, 96, of Nineveh, IN went to be with her Lord on Tuesday August 17, 2021 at Johnson Memorial Hospital in Franklin, IN.

She was born October 26, 1924 in Indianapolis, IN to Chester C. Horton and Lucy Nadine (McClellen) Horton.

She was a graduate of Rensselaer High School. She was a devoted mother and loving homemaker.

Eldena was a longtime member of Nineveh Christian Church and attended Bible study group. She enjoyed traveling having gone to Las Vegas, Hawaii, New Orleans, Myrtle Beach and many other destinations.

She was preceded in death by her parents, a great grandson Geoffery Lang, a brother Chester C. Horton Jr. and a sister Betty Hudelson.