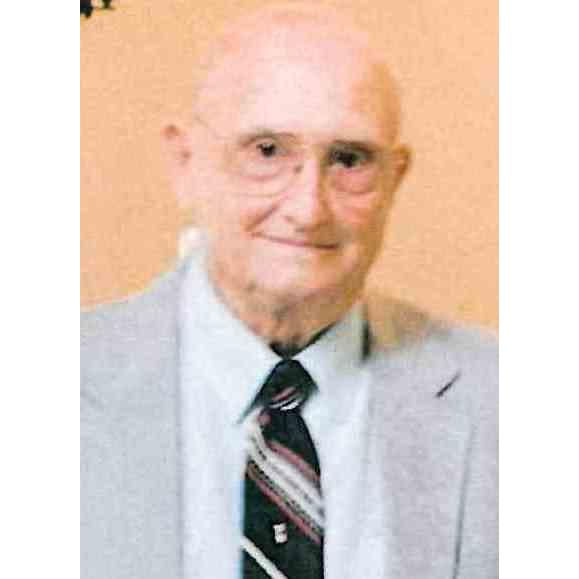 He went to Edinburgh Schools and later obtained his GED.

He retired from full-time Military, Army National Guard as a CW3, as a Quality Control Inspector at the maintenance facility at Camp Atterbury.

He was active in his church at Amity Baptist Church.

Horace enjoyed farming. He enjoyed the company of his friends. He will be missed by all who met him.

Expressions of caring and kindness may be received to the family at www.flinnmaguire.net.