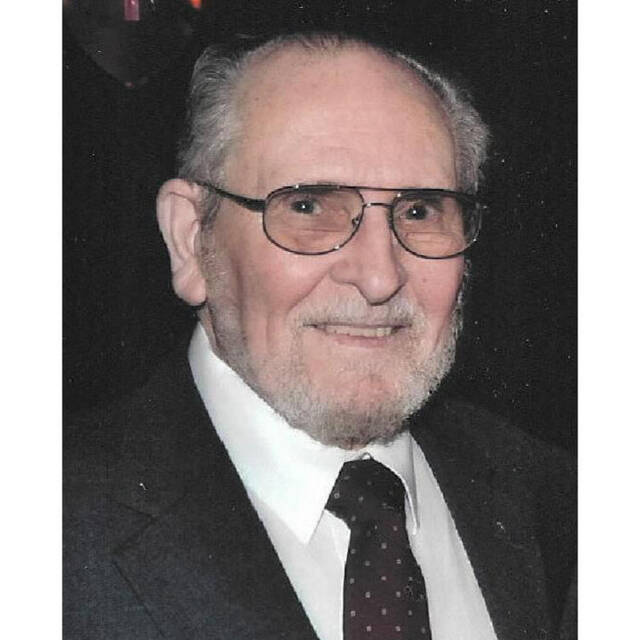 Charles Robert Woodhull, 89, of Franklin, Indiana passed away on October 25, 2021. He was born on October 27, 1931 in Bartholomew County, Indiana to the late Ralph and Mary Beatty Woodhull. He was married to Joan Hogue on October 24, 1953. They cherished 68 years together. He graduated from Sandusky High School in Decatur County, Indiana. He served in the U.S. Air Force from 1951-1955, serving time in Korea. He was employed at Indianapolis Power and Light Company for 37 years. After his retirement in 1992, he volunteered at the Johnson County Museum of History in Franklin for 26 years. He was a member of the Grace United Methodist Church in Franklin. Survivors include, son Brad Woodhull and wife Doris, son Jeff Woodhull, daughter, Pam Woodhull and husband, John Zagorski. Also, five grandchildren, Paula Curtis, Jennifer Butler, Keila Woodhull, Bradford Woodhull and Tonie Woodhull and 12 great-grandchildren, Adam Anders, Peyton Vaal, Braxton Perry, Caedon, Tyler and Brae Hammond, Shane, Haley, Echo and Ember Woodhull, Jada and Kingston Bardksdale. Also surviving are his sisters, Wanda Heaton and Faye Zeigler and his brother Wayne Woodhull. He was preceded in death by his parents and his sister, Charlotte Woodhull, and brothers, Raye and Lawrence Woodhull. Visitation will be on Monday, November 1, 2021 from 11:00am – 1:00pm at G.H. Herrmann Greenwood Funeral Home, 1605 S. St. Rd. 135, Greenwood, Indiana, 46143, with the service following at 1:00pm. He will be laid to rest at Forest Lawn Memory Gardens. Memorial contributions may be made to Grace United Methodist Church. Please share memories, photographs and online condolences with the family at www.ghherrmann.com.