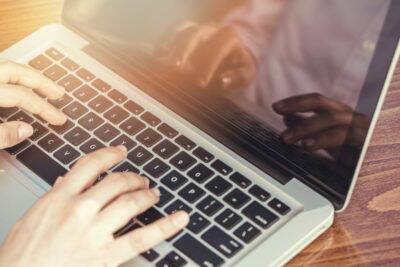 Tyler, a retired firefighter, former state representative and two-term Democratic mayor, pleaded guilty in May to a count of theft of government funds. He accepted a $5,000 bribe to steer city projects to a city contractor.

Six others were also charged in the federal corruption probe involving the Muncie Sanitary District. The former city building commissioner was sentenced to two years in prison after pleading guilty to wire fraud and money laundering.

“I stand before you so ashamed, sorry and absolutely scared to death of what might happen next,” Tyler, 78, told the judge before he was sentenced.

Last month, former Portage Mayor James Snyder was sentenced to 21 months in prison and a year of supervised release after convictions on charges of federal bribery and tax violations. He was found guilty of soliciting and accepting a $13,000 bribe in return for steering a $1.125 million garbage collection contract to the Great Lakes Peterbilt company.

The 43-year-old Republican has filed a notice of appeal. U.S. District Judge Matthew Kennelly imposed less than the maximum sentence in Snyder’s case, noting it appeared to be an “aberration” in his life. But he said a prison sentence was necessary as a deterrent to public corruption.

At this rate, Indiana could soon overtake Illinois for the number of former elected officials behind bars.