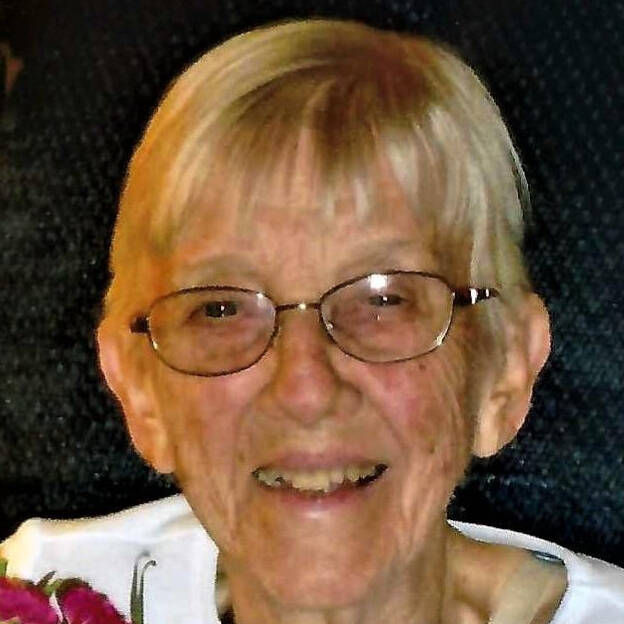 She was preceded in death by her parents, husband, son, Michael A. Coy, and brother, Arliss R. Graves, Jr.

Annabelle was one of eight in her 1949 Buck Creek High School’s graduating class. She was a member of the American Legion Auxiliary in Summerfield, Florida.

A funeral service will be conducted at 11:00 AM on Tuesday, December 7, 2021 at Eskew-Eaton Funeral Home in Edinburgh, Indiana. Call will be from 10:00 AM until time of service. Burial will be at Rest Haven Cemetery in Edinburgh.