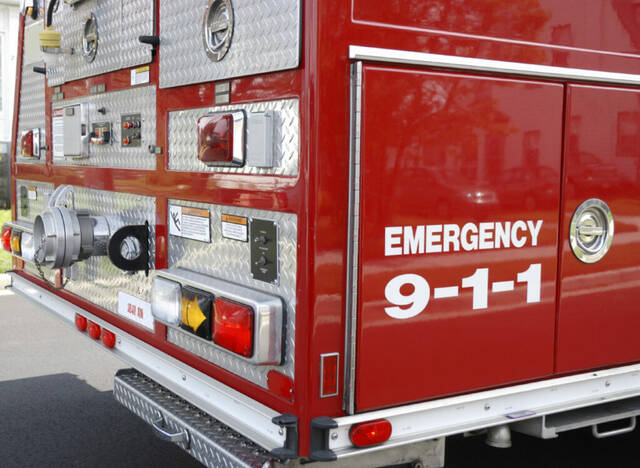 County officials are exploring whether to consolidate and merge two fire protection districts in an effort to reduce redundancies and make the departments stronger.

The Johnson County Board of Commissioners approved paying about $2,000 to Reedy Financial Group, an Indianapolis-based financial consultant, to study the financial feasibility of a merger between the Bargersville and White River Township fire protection districts. No decision on a merger has been made, as the county is still exploring the option.

For the past year-and-a-half, county commissioner Kevin Walls has been looking at the idea as a way to reduce redundancies and reduce costs, he said.

Both departments cover a large area of roughly 90 square miles combined. Additionally, with the construction of Interstate 69 and the population growth in Bargersville and White River Township, it made sense to look at the idea, Walls said.

Operationally, both departments routinely work together when responding to calls, of which the county commissioners are grateful. It only makes sense to study the possibility to make the operations better, said Jeremy Pell, White River Township fire chief.

“Our (shared) goal is to save people’s lives as much as possible,” Pell said.

Both Bargersville and White River Township Fire are good at what they do, but one of the goals of the analysis would be to see if the departments can get even better, Walls said.

For years, Bargersville fire Chief Eric Funkhouser has heard rumors about a merger, and a while back the county commissioners went to both district’s respective boards to ask them if they could study the merger. Right now, all the analysis will do is look at tax rates and other funds and how they would be impacted by a merger, he said.

“We’re all open to studying (a merger),” he said. “It’s another step in the process by saying, ‘Does it make sense to take it further?’”

Any decision on a potential merger will not be made until after the financial report is completed, which will likely not be until next year, Walls said.

“They both do a very good job at what they do, but I’m looking to see about eliminating redundancies and costs to make it better,” he said. “If (the analysis finds) it doesn’t work, I’ll be the first to walk away from it.”