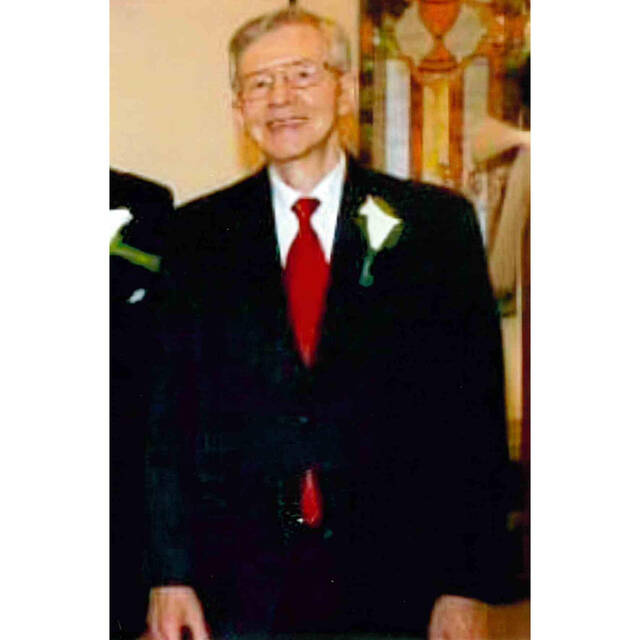 Jerry was a 1956 graduate of Franklin High School. In high school, he was involved in basketball, football, baseball and track.

Jerry was a draftsman by trade.

Jerry was a founding member of Good Shephard Lutheran Church in Franklin. He spent ten years doing family genealogy and wrote a book, “977 descendants of Benjamin R. Miller, Sr. and Sarah L. (Sally) Cox.” He was an avid painter.

Pastor Roger Daene will conduct a graveside service on Wednesday, December 22 at 11:00 a.m. at Greenlawn Cemetery in Franklin, Indiana.

In lieu of flowers, memorial contributions can be made to the Good Shephard Lutheran Church, 1300 S. Morton Street, Franklin, Indiana 46131.

Expressions of caring and kindness may be received to the family at www.flinnmaguire.net.