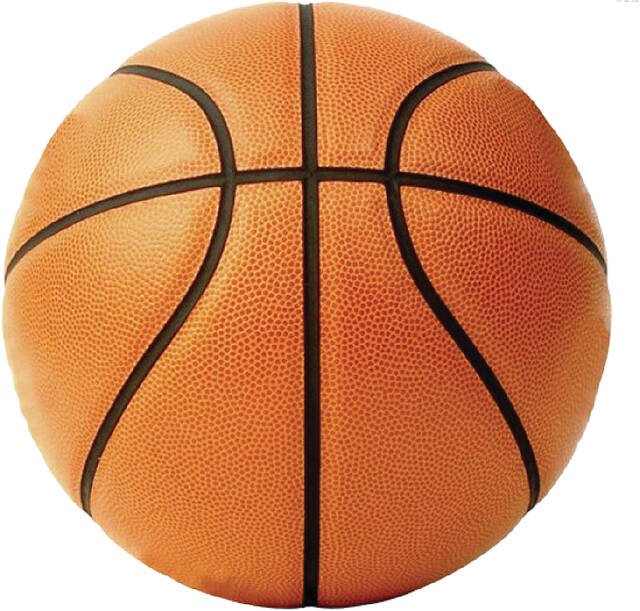 Whiteland and Center Grove played for a Johnson County tournament championship last month. Should the two rivals meet again this season, the stakes would be even higher.

The Warriors and Trojans drew the two first-round byes in the Class 4A Greenwood Sectional, setting up on opposite sides of a bracket that doesn’t really feature a clear favorite. Whiteland will play a semifinal game against the winner of the first-round clash between Franklin and Shelbyville; Center Grove awaits whichever team comes out of the game between the host Woodmen and Franklin Central.

The Flashes have defeated both Center Grove and Whiteland earlier this season but needed overtime in both cases. Greenwood also played Franklin Central tough before taking a 49-43 road loss on Feb. 8.

In Class A, fourth-ranked Edinburgh will open up postseason play on its home floor against Trinity Lutheran on March 1. The Lancers beat the Cougars — coached by former Franklin head coach Brad Dickey — in a 54-44 road triumph last week. Should they advance, the host Lancers would get a semifinal matchup against Crothersville; Edinburgh beat the Tigers by 40 on Feb. 5.

Greenwood Christian’s first game at the Indianapolis Lutheran Sectional will also come on March 1, when the Cougars take on Providence Cristo Rey. The two teams met on Jan. 29, with GCA’s 71-40 win the first in its current seven-game streak. Another victory over the Wolves would set the Cougars up with a semifinal game against Victory College Prep. GCA avoided the stronger half of the draw, which features No. 8 Tindley and the host Saints, ranked ninth.

Indian Creek will face Indianapolis Washington in the first round of the Class 3A Speedway Sectional. If the Braves can get past the Continentals, a semifinal matchup against the host Sparkplugs would await. Defending champion and heavy favorite Beech Grove sits on the other side of the bracket.