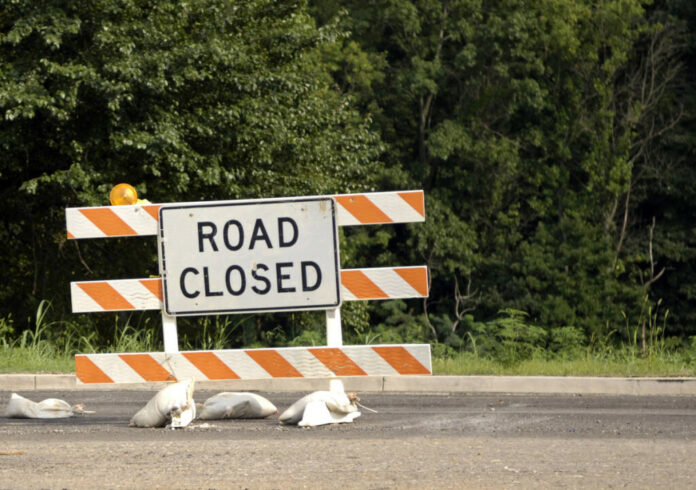 Motorists can expect to see increased activity in the Interstate 69 construction zone starting this week between Martinsville and State Road 144.

State Road 37 will be reduced to one lane in each direction near bridgework at Myra Lane and Teeters Road. In the daytime, crews will be delivering and assembling steel bridge beams near Myra Lane. Motorists will see 20-minute traffic stoppages at night as cranes lift each beam section into place over State Road 37. Bridge crews also expect to pour the concrete deck early Wednesday morning for the Teeters Road overpass, according to Indiana Department of Transportation officials.

State Road 37 lane closures are expected to remain in effect through late June for the safety of motorists and highway workers. It slows traffic to the reduced speed limit of 45 mph between Martinsville and State Road 144 and allows crews to complete the finishing touches more quickly and efficiently, INDOT officials say.

I-69 exit ramps to State Road 39/Morton Avenue in Martinsville will remain closed around the clock through early next week.

In Johnson County, motorists should slow down Thursday at the State Road 37 and Smith Valley Road intersection, as police will be directing traffic that day. Crews will be adjusting the signal for an upcoming traffic pattern change. In late May, the Bluffdale Drive extension is expected to open south of Fairview Road, and Smith Valley Road will temporarily close west of State Road 37, INDOT officials say.