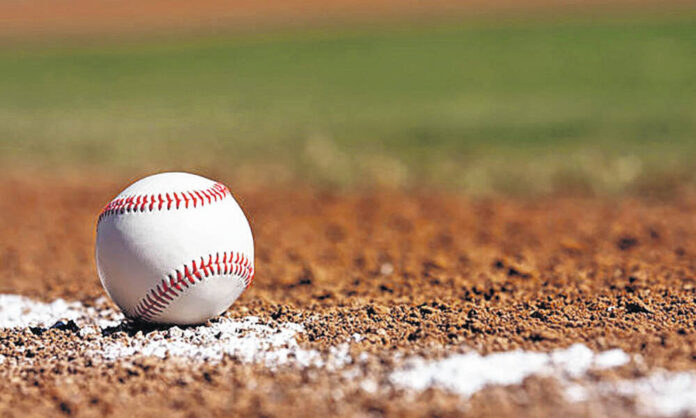 Indian Creek scored five runs in the first inning and got a two-run home run from sophomore Blayden Mann in the third but fell to Edgewood, 8-7, in a Class 3A sectional baseball semifinal Friday evening at Bloomington North.

The Braves end their season with a 12-9 record. The Mustangs improve to 17-11 and advance to play in Monday’s sectional final.

The Braves, who earned their way into the semis by scoring four runs in the top of the seventh inning to edge Sullivan, 9-8, late Tuesday night, began Friday’s game with five straight hits, including a double by sophomore Brock Bragg and RBI singles by sophomore Jagger Bray and senior Sam Boyd. Bragg scored on a throwing error during a double steal attempt, and freshman Talan Steinway scored two runs with a bloop single to make it 5-0 in the first.

However, the Braves struggled to score off Edgewood reliever Ziggy Teran, and the Mustangs took advantage of seven Indian Creek errors.

Edgewood scored seven runs in the third inning, taking the lead on a two-run home run by Teran. Mann answered with his two-run blast in the bottom of the third to tie the game, but Indian Creek didn’t score again. Edgewood took the lead back with an RBI single by sophomore Andrew Good in the sixth.

The Braves got runners to second and third with two out in the bottom of the seventh, but Edgewood ace Conner Thummel, who had come on in relief after Drew Gavin led off the inning with a base hit, managed to close it out.