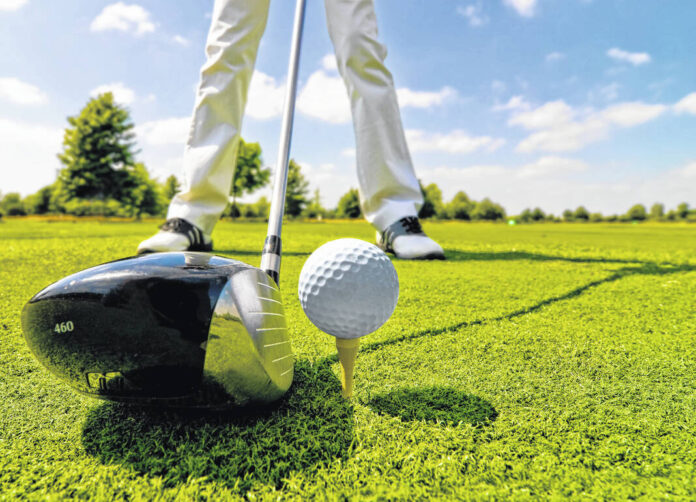 Drew Rowen likely visualized how his last round of high school golf might play out, only this was the real thing.

This, Rowen discovered, is what finality looks and feels like.

One of two Johnson County players qualified for the state finals, the left-handed Rowen finished the two-day competition with a pair of 78s, his 156 total tying him for 30th place with five others in the field of 104.

Not his best performance by any stretch, but an experience he wouldn’t trade for anything.

“It’s kind of surreal. Like, it hasn’t really set in yet that high school golf is officially over for me,” Rowen said. “I’m never going to have another opportunity to play it. I was just happy to be out here and to play in the state finals one last time.

“It was really enjoyable. I didn’t play very good, obviously, to my standards. I had a (quadruple bogey) on Day 1 and I had a triple (bogey) today. I let a lot of shots slide through. I wanted better, but …”

Among those tied with Rowen was Greenwood Christian junior Ian Reed, who followed up the 80 he carded Tuesday with a second-round 76.

Reed, who became the first Cougar athlete to advance to a state finals, wants company at this time next year. Four of GCA’s five starters from this season’s regional qualifier return in 2023, so just maybe more history will be made in the near future.

“It was just really fun,” Reed said. “It was really awesome knowing that the best players in Indiana were here, and I got to be part of that. I’m hoping to be back here next year with the team.

“It’s fun individually, but the dream would be to make it here with my teammates, and for them to be able to experience this.”