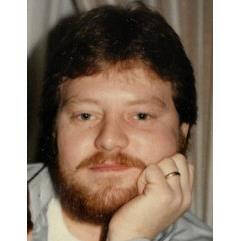 Micheal Eugene St. Arbor, 60, of Indianapolis, Indiana, passed away at his residence on Friday, June 24, 2022.

Micheal is survived by his children, Nicholas and his wife Jessica, Barry, and Kayla; three grandchildren, Kayden Buchanan, Cameron St. Arbor, and Colson St. Arbor; his brother, Dennis, and sister-in-law, Deborah. He was preceded in death by one son, Mitchell.

Micheal worked as a machine repairman and setup man. His favorite hobbies were building drag race cars and racing them. He also enjoyed tending to his lawn and was a fan of NASCAR, IU Basketball, and the Indianapolis Colts.

A private graveside service is to be held at Greenwood Cemetery in Greenwood, Indiana.