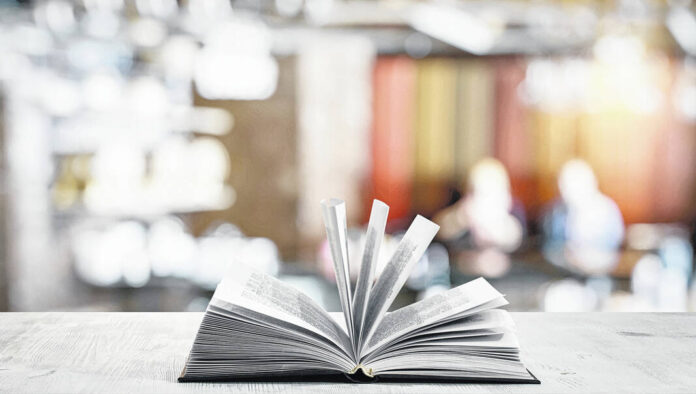 The stories, plot lines and characters that had been built up over decades had come to life on TV.

For authors of long-running series, the lives of their characters evolve and change over the course of years, which are filled with twists and turns. They guide those characters through life changes, traumas and joys. Those characters take on a life of their own.

Which makes seeing that character on television such a surreal sensation.

“The way I explain it is having a houseplant that you’ve had in your house for seven or eight years, and then coming downstairs one morning and having it talk to you,” said Craig Johnson, author and the creator of the Longmire series. “It’s really kind of bizarre — wonderful, but also kind of weird.”

In the coming week, the Johnson County Public Library will welcome two bestselling authors who know exactly what that’s like. Johnson is scheduled to meet fans and, for the first time, read from his new book, “Hell and Back,” on July 7 at the Historic Artcraft Theatre.

On July 8, Kathy Reichs will speak at Franklin College. The author and forensic anthropologist used her own experiences as the basis for her Temperance Brennan series, which was adapted into the show “Bones.”

Both authors took some time in advance of their arrival in Franklin to discuss their work, the writing process and what it’s like seeing your creation on the small screen.

Janet Hommel Mangas: An ode to one thing I hate

In stitches: Quilt gardens worth the drive to Elkhart County