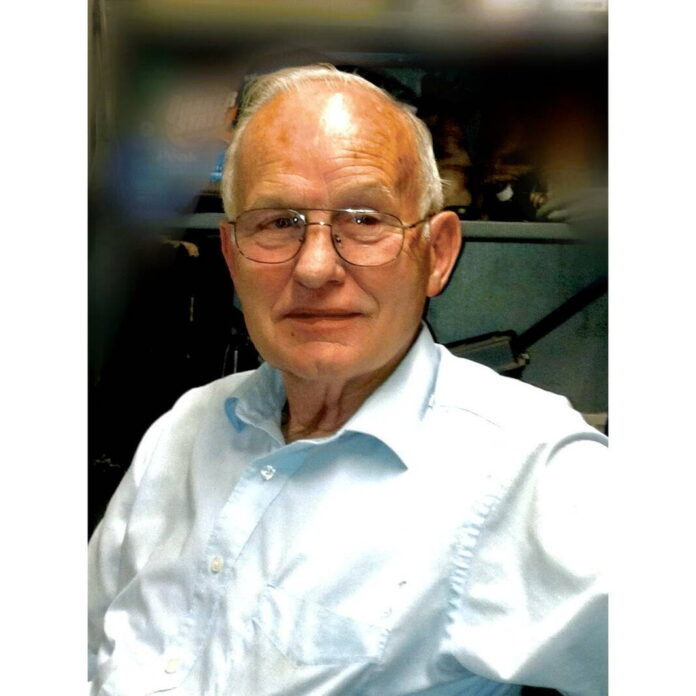 Dale E. Middleton, 87, passed away Wednesday, June 29th, 2022 at Methodist Hospital. He was born in 1935 in Greenwood, the son of Claud and Flossie (Jaggers) Middleton. He was a lifelong resident of Greenwood. Dale enlisted in the United States Marine Corps and served in the Korean War. Upon returning from service he worked at Link-Belt for 20 years. He was in business with his brother Delvin at Del’s TV Sales and Service and in 1975 opened Capitol TV. He owned and operated Swing-In Liquors and three Indy Quick Lube operations, the first of their kind in the city. In 1987, he purchased land on County Line and SR135 and developed Stonegate Estate condominium complex. It was during this time that he had an excavating contract for the City of Indianapolis.

He enjoyed boating and worked with his brother Delvin to build a pontoon boat, boat house and eventually lake houses on Cordry Lake. He was a member of Ham Radio Club and Greenwood Masonic Lodge #514. He had a great aptitude for finding solutions for problems and repairing all things.

In addition to his parents, he was preceded in death by his brother, Delvin Midleton of Greenwood, sister Imogene Smith of Greenwood, and brother Ben Middleton of Gilchrist, Texas.

Memorial contributions may be made to Point Man Ministries (pointmanofnewburgh.com), an organization supporting the needs of veterans.

You are invited to read Dale’s obituary at www.stpierrefamilyfuneral.com, where you may sign the guest book and leave a personal message for the family.