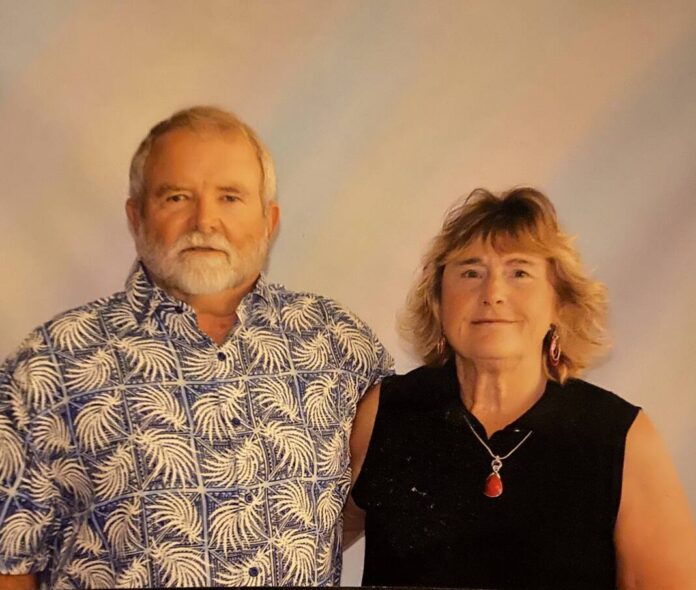 They were married on July 8, 1972 at Greenwood Christian Church by George Roberts.

Robert and Donna are both retired, they are planning a trip in the future to celebrate their anniversary.