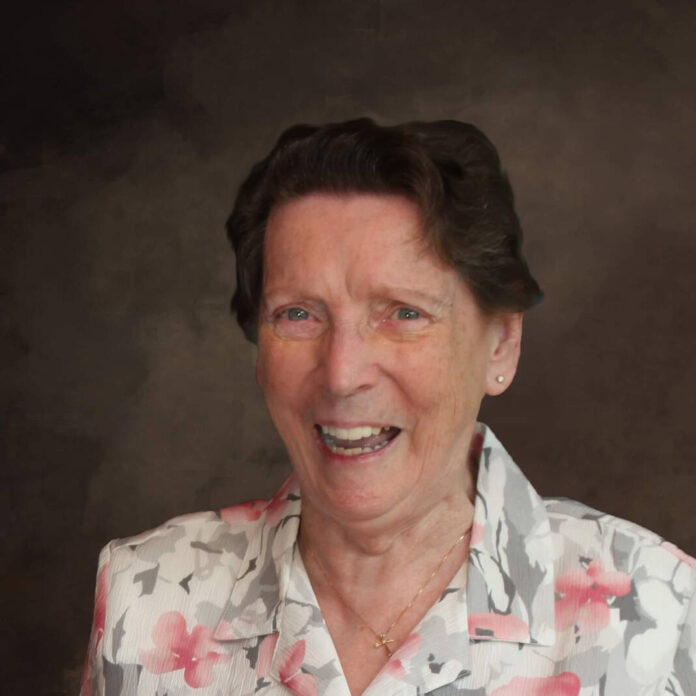 Mary graduated from Stinesville School in 1951. She was a homemaker and had also worked 10 in the jewelry department for Sears in Greenwood. Mary enjoyed crocheting and ceramics.

She was preceded in death by her parents; her husband; and a sister, Shirley Robinson.

Cremation is planned with no service to be held at this time. Arrangements were entrusted to the care of Dove-Sharp &Rudicel Funeral Home and Cremation Service in North Vernon.

Memorials may be made in honor of Mary through the funeral home to Amedisys Hospice.