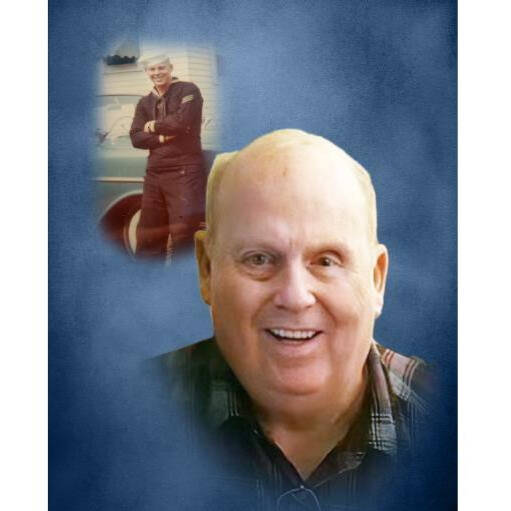 MARTINSVILLE, IN FORMERLY OF GREENWOOD, IN

Jerald Ray “Jerry” Button, Jr. 81, of Martinsville, IN and formerly of Greenwood, IN passed away Tuesday, August 2, 2022, at Community Hospital South in Indianapolis, IN.

He was a United States Navy Veteran having the rank of Airman serving from August 4, 1958, and having been Honorably Discharged on October 19, 1961, in North Island, San Diego, California.

He was preceded in death by his parents, wife Vicki Ann (Berzinski) Button, sisters Dona Anthony and Edna Faye LaRusso.

The Reverend Shan Rutherford will conduct a service on Tuesday, August 9, 2022, at 7PM at Swartz Family Community Mortuary and Memorial Center, 300 South U.S. 31 (Morton Street) in Franklin, IN and will be live streamed at www.swartzmortuary.com with military honors conducted by the United States Navy Honor Guard and Franklin American Legion Post 205 Honor Guard. Friends may call Tuesday, August 9, 2022, from 4PM until service time at the mortuary.

Pastor Bill Turner will conduct a graveside inurnment service on Friday, August 12, 2022, at 2:30 PM at Mt. Pleasant Cemetery in Greenwood, IN.

Memorial contributions may be made to the IndyPong Table Tennis Center, 5252 West 79th Street, Indianapolis, IN 46268.

Online condolences may be sent to the family at www.swartzmortuary.com. Information 317-738-0202.