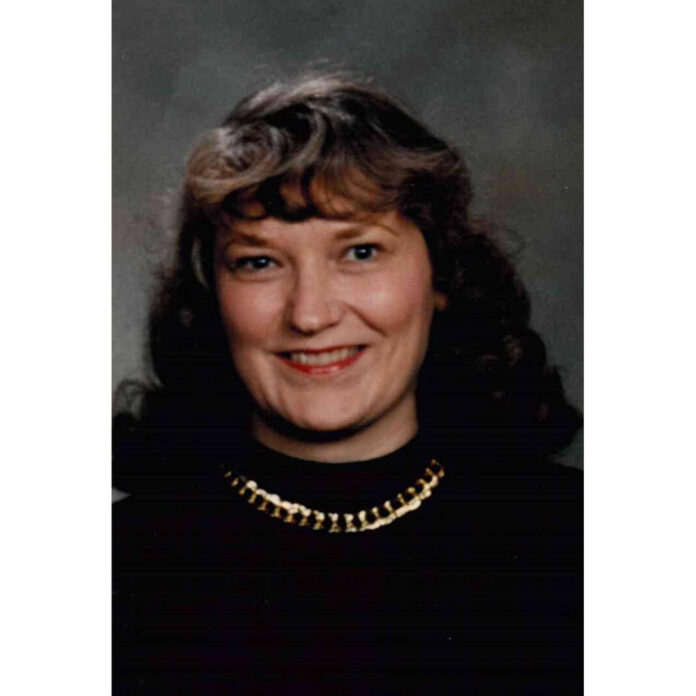 She was born on July 14, 1942 in Franklin, Indiana to Beulah (Gossage) and Gilbert Coffey. Wanda married J.D. “Dave” Richards on March 22, 1963. He preceded her in passing on January 11, 2015. Wanda is survived by brother, Don (Donna) Coffey of Greenwood; children, Beth Houshour of Whiteland and Andrew Richards of Franklin; grandson, Jon Houshour of Whiteland and great-granddaughters, Chloe, Aria and Ivy. She was preceded in passing by her parents; husband, J.D. Richards; siblings, Doris Wohn, Gordon Coffey and Phyllis Brix; son-in-law, Doug Houshour and grandson, James Houshour.

Wanda was a graduate of Franklin High School and Indiana Business College.

Wanda landed a great first job with Eli Lily &Company as an Administrative Secretary which she soon gave up to marry the love of her life, a U.S. Marine and moved to Camp Lejeune, North Carolina. She returned to Franklin while her husband served in the Vietnam War. She was a stay at home Mom until the kids were in high school and then she returned to work at Owen-Reed Chevrolet for several years. She later worked as a Deputy Auditor at the courthouse and retired from public service after many years.

Wanda’s hobbies included line dancing, visiting with family and traveling. She and her daughter had traveled to all 50 states over the past twenty years.

Pastor Mark Felber will conduct a Celebration of Wanda’s life on Thursday, August 18 at 10:00 a.m. at Flinn and Maguire Funeral Home, 2898 North Morton Street, (U.S. 31 North) in Franklin. Friends may call on Wednesday, August 17 from 4:00 p.m. to 8:00 p.m. at the funeral home. Burial will be at Greenlawn Cemetery in Franklin.

In lieu of flowers, memorial contributions may be made to the Victory Baptist Church, 1251 E. Tracy Road, Whiteland, Indiana 46184.