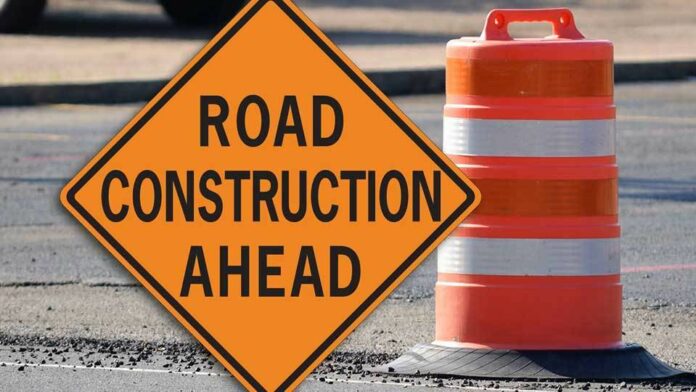 Construction are continuing work at the intersection of State Road 144 and State Road 37, a future interchange on Interstate 69.

Drivers will be able to follow State Road 37 to the County Line Road interchange as a detour.

North of the county line, crews poured concrete as they prepared for a future I-69 interchange at Southport Road. Utility work in Marion County will close Epler Road and Belmont Avenue west of State Road 37 later this month for the rest of the year, INDOT officials say.

In Morgan County, a lane closure from Henderson Ford Road to Teeters Road on southbound State Road 37 will continue. Paving on the new sections of Bobby Helms Boulevard and Bills Boulevard in the Artesian Square Shopping Center will begin this week leading up to the opening of the access road later this month. Once paving work is finished, workers will activate the traffic signal at Ohio Street and Ruth Rusie Way in Martinsville, INDOT officials say.