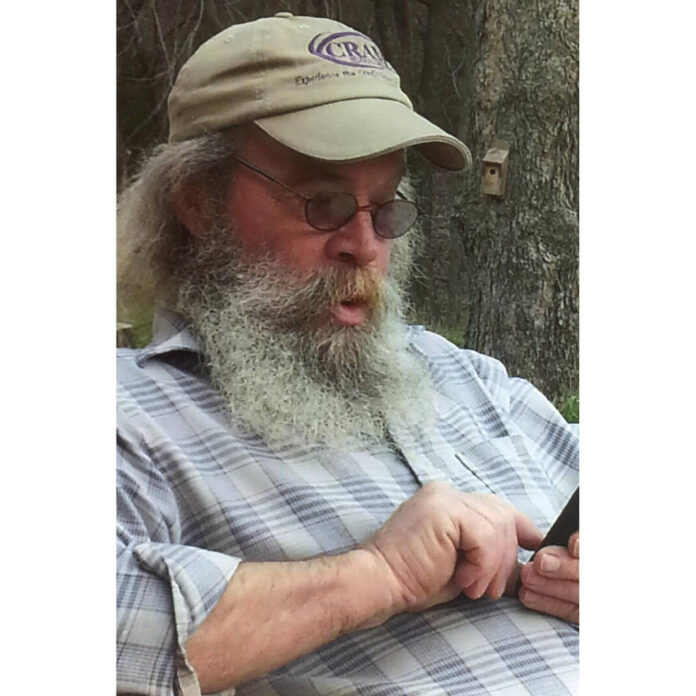 He was a 1973 graduate of Southwestern High School in Shelby County, IN and was a United States Navy Veteran having served from 1973 until 1975.

He had been a welder, plumber and construction worker for many years.

Bill lived his life in his own way and schedule. He loved working, tinkering with machinery, the farm, the farming community, spending time with his son, granddaughter and arrowhead digging with his son Will.

His parents preceded him in death.

Pastor Dustin Hite will conduct a service on Saturday, September 24, 2022, at 10:30 A.M. at Swartz Family Community Mortuary and Memorial Center, 300 South U.S. 31 (Morton Street) in Franklin, IN and will be live-streamed at www.swartzmortuary.com. Friends may call Saturday, September 24, 2022, from 9AM until service time at the mortuary. Inurnment will be at Mt. Auburn Cemetery in Shelby County, IN with military honors conducted by the United States Navy Honor Guard.

Online condolences may be sent to the family at www.swartzmortuary.com. Information at 317-738-0202.