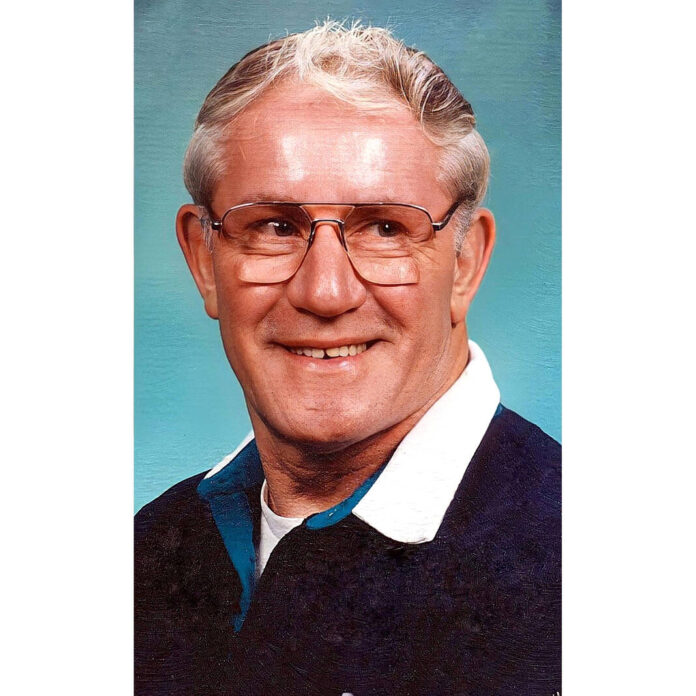 Norman was a graduate of Center Grove High School in Greenwood, Indiana. He served in the United States Army and was honorably discharged in 1966. He married Dorothy May Raber on October 7, 1960 and she preceded him in death on February 6, 2022.

Over the years Norman worked for the Sheriff’s Departments in Bartholomew County and Crothersville in Jackson County. He also served on the White River Township Fire Department and most recently, worked as Head Supervisor of Security at Enkei before his retirement. Additionally, he was a dedicated member of the American Legion for many years.

He was preceded in death by his parents; his wife, Dorothy; his son, Shannon D. Ford; brothers, Morris, Hilbert, Thurston, and Richard Ford; and sister, Evelyn Thrall.

A funeral service for Norman will be held Saturday, September 24 at 10 a.m. at Myers-Reed Chapel. Burial will follow at Garland Brook Cemetery. Friends may gather for visitation on Friday, September 23 from 4 p.m. to 8 p.m. and from 9 am to the time of service on Saturday. Memorial Donations in his name may be made to the American Cancer Society.

To share a fond memory of Norman or leave a condolence with the family, visit www.Myers-Reed.com.