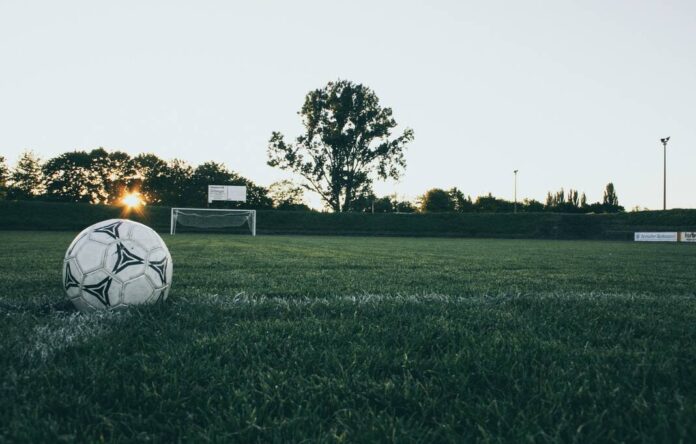 Dylan Harris, Griffin Atkison and Cole Hufford each scored in Franklin’s 3-1 victory over Plainfield on Thursday night. The Grizzly Cubs (11-1-3, 6-1 Mid-State), who finish the regular season second in the conference standings, will play Franklin Central in their sectional opener Monday at Roncalli.

Jeff Powers, a member of Franklin’s 2001 state championship team in cross country and a current teacher and coach at the school, will be inducted into the Athletic Hall of Fame at Central Michigan. Powers was a 2007 All-American in the 10,000-meter run for the Chippewas, winning seven individual Mid-American Conference championships.