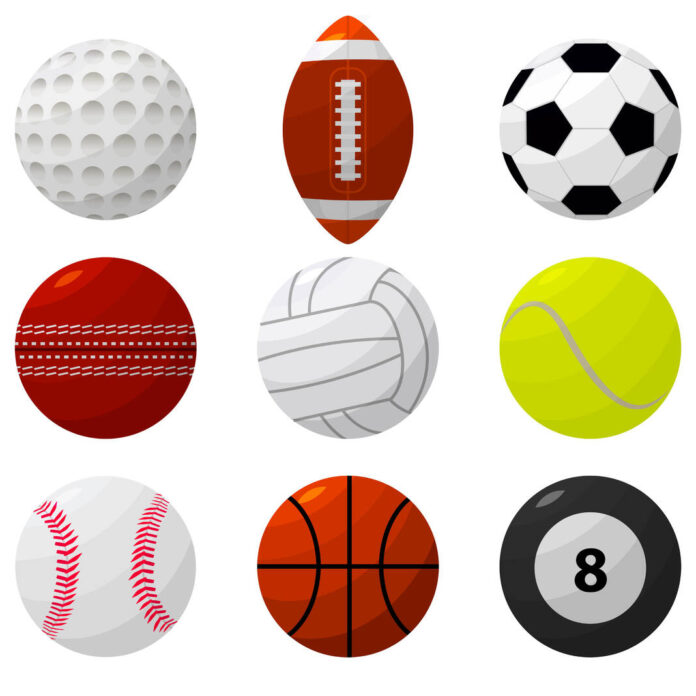 Franklin defeated host Mooresville 60-24 to win its first-ever sectional championship on Saturday afternoon. The Grizzly Cubs had advanced to the final with a 41-21 semifinal victory over Franklin Central.

Indian Creek lost to the Pioneers in the other semifinal, 28-12; Greenwood ended its debut season with a 26-7 loss to Mooresville in the opening round.

Franklin returns to Mooresville this Saturday for a regional showdown with Brownsburg.

Despite goals from juniors Dany Escamilla and Eddy Yousak, Franklin College took a 3-2 loss to visiting Bluffton on Saturday.

Makenna Mundy made five saves for Franklin College couldn’t find the net at the other end in a 1-0 loss to Bluffton.

Franklin College got singles victories from Emma Back, Bethany Burton and Samantha Schick but came up on the losing end of a 6-3 score against Rose-Hulman on Saturday.

John Asplund posted a personal-best 8K time of 26:05.3, good for a 24th-place finish as Franklin College competed in the Greater Louisville Classic on Saturday. The Grizzly men were 25th of 45 in the team standings; the women were 24th in their 40-team field, led by Haley Makowski (63rd).