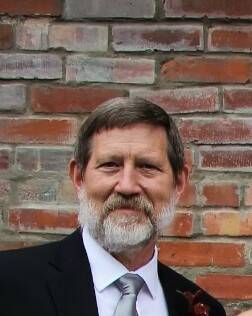 Stanley James Shafer, 73 of Franklin, IN passed away Saturday October 1, 2022. He was born February 25, 1949, in Seymour, IN to Robert Franklin Shafer and Evelyn Anne (Burbrink) Shafer.

He married Jonnie Marie (Bullock) Shafer on October 20, 1983, she survives.

Stan was a 1967 graduate of Seymour High School, a 1971 graduate of Indiana Central College and received his Master’s degree from the University of Indianapolis.

He had been a long time teacher and coach at Custer Baker Middle School and Mooresville High School.

He was preceded in death by his parents Robert Franklin Shafer and Evelyn Anne (Burbrink) Shafer, and his wife Margaret Mary (Fearnow) Shafer on May 9, 1978.

A private family service will be conducted. Burial will be at Greenlawn Cemetery in Franklin, IN.

In lieu of flowers, memorial contributions may be made in memory of Stan to the Johnson County Garden Club, the Mooresville Consolidated School Corporation Education Foundation at https://cfmconline.org/donors/funds-2/mooresville-consolidated-school-corporation-educational-foundation-fund-1280/

or the Franklin Education Connection 998 Grizzly Cub Drive Franklin, IN 46131 or at www.franklineducationconnection.org.

Online condolences may be sent to the family at www.swartzmortuary.com. Information 317-738-0202.