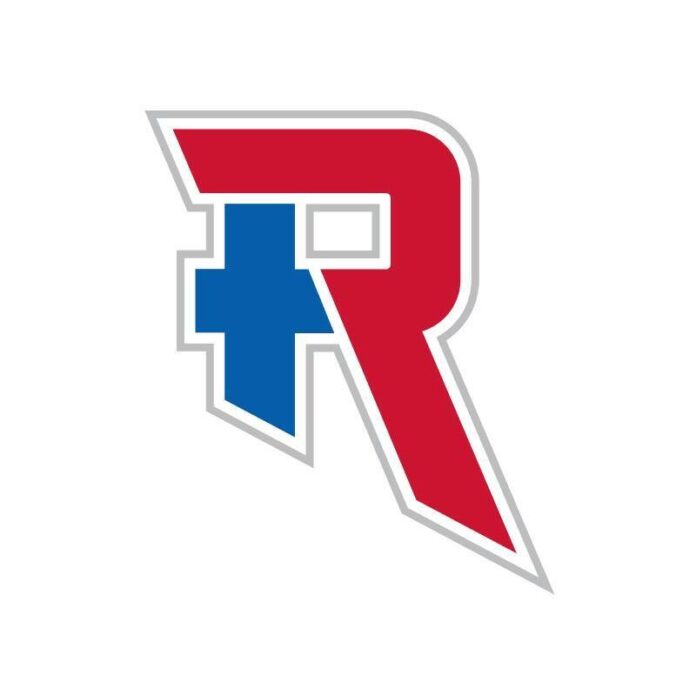 For the second straight it was a short night for Roncalli against an Indianapolis public school.

On Friday, the Class 4A No. 2 Royals forced another running clock, scoring 49 first-half points to secure a 69-0 sectional semifinal win over visiting Crispus Attucks.

“We prepare for four quarters and practicing hard and doing all the things we do,” Quintana said. “I hate scoring 69 points on a program, but our young guys got great experience and that’s what we need.”

These running clocks may be a good thing for the players (early nights, playing time for backups and fewer potential injuries), but Roncalli coach Eric Quintana knows there likely won’t be any more as the playoffs progress — especially next week when the 10-1 Royals take on Brebeuf in a rematch of their Sept. 23 encounter.

The Royals scored on their first play from scrimmage when senior quarterback Arik Moyers threw a 45-yard strike to Christian Swiezy.

Less then four minutes later, Roncalli had two more touchdowns. After a three-and-out, senior running back Luke Hansen ran in for a 19-yard score. Roncalli’s Brayden Lauck then recovered a Tiger fumble at the 12, and on the next play Moyers hit Charlie Elsener for the touchdown.

Before the first quarter was over, the Rebels had run only 10 plays but had a 35-0 lead. Moyers had two more touchdown tosses, one each to James Guthrie and Ben Brandenburg, making him a perfect 4 for 4 with all four going for scores.

“I’m not surprised, as our guys have been doing everything they can to get better, and that’s each day and each rep,” Quintana said.

Hansen scored again on a 28-yard run in the second, and sophomore Henry Adams ran one in from the 2.

In the second half, Roncalli kept the ball on the ground with Rogan Benich, Drew Nelson and Spencer Burger all scoring on runs.

In less than a half, the Royals had some stats that would garner attention for an entire game. Hansen rushed for 123 yards on eight carries. In addition to his perfect passing, Moyers threw for a total of 84 yards

“Kudos to Aric,” Quintana said. “He’s been doing everything he can in practice.”

Aside from the personal stats, Roncalli kept building on its team stats and history. Not only did the Royals hold the Tigers to less than 100 total yards, it was the third straight year they’ve won 10 or more games and they kept their personal history against the Tigers perfect at 11-0.

It was the second straight shutout for Roncalli and third overall this season, and it was the 60th postseason win on its home field.

“I’m proud to be the coach here,” Quintana said, “and we look forward to a long postseason.”