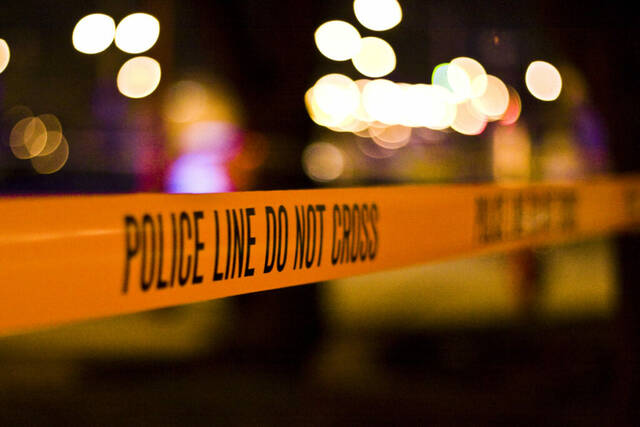 150 Marlin Drive, Meijer: Reported at 6:01 p.m. Monday that someone was caught shoplifting.

3130 Meridian Parke Drive, Angie’s Pools: Reported at 12:37 p.m. Monday that a catalytic converter was stolen from a company truck.

6100 block of U.S. 31 S., Franklin: A man reported at 9:56 a.m. Monday that his temporary license plate was stolen while he was playing paintball on Saturday.

Note: Information is current as of 8 a.m. Tuesday.

Alexander L. Fletcher, 32, Indianapolis; arrested on a warrant for failure to appear in court; held on $300 bond.

Miles Redmond, 41, Indianapolis; arrested on an out of county warrant; held without bond.

Jaswinder Singh, 41, Greenwood; arrested on charges of domestic battery, possession of paraphernalia and possession of methamphetamine; held without bond.