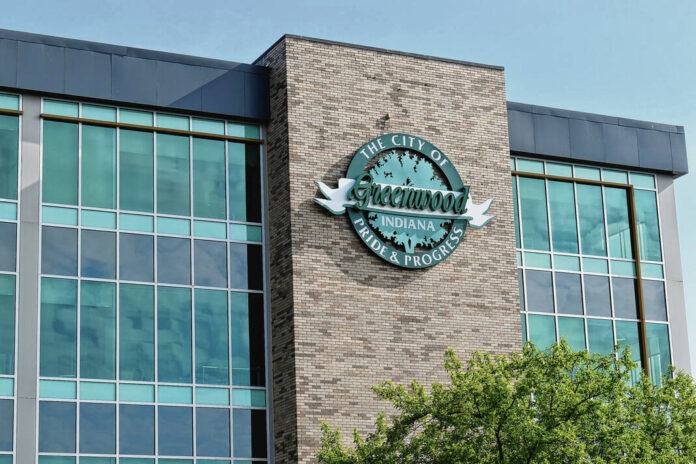 A growing Greenwood optometry clinic is asking for a more than $100,000 tax break for a new office on State Road 135.

Dr. Chris Browning, co-owner of VisonQuest Eyecare, 1160 N. State Road 135, came before the city council Monday night to request a $119,157 five-year real property tax abatement to build a new approximately 9,600 square-foot office in the Swartz Crossing development, located off State Road 135 and Stones Crossing Road. The optometry office is expected to invest about $2.8 million as part of the project, according to city documents.

“I think we’re going to actually occupy another 2,000 (square feet) that we originally planned on leasing out, but I think we’re gonna lease it to ourselves,” he said.

The practice moved from Indianapolis to Greenwood 10 years ago, and since then they have seen a lot of growth. Right now the facility has 38 parking spaces, and they are going to need more, he said.

Construction is expected to start this month with operations beginning in September 2023, documents show.

The abatement was introduced Monday and will have to go through two more readings in December. The last reading is will be the final one.

Federal funds from the American Rescue Plan Act, or ARPA, will be used to create a single $100,000 grant to Central Nine Career Center to fund security equipment or programs. The ordinance, which is sponsored by council members Drew Foster and Ezra Hill, is a result of a meeting between the mayor’s office and C9, officials said earlier this month.

This is the second use of ARPA funds for school security grants in as many months. In October, Mayor Mark Myers introduced a $1 million grant program for the city’s three public school districts — Center Grove, Clark-Pleasant and Greenwood — to enhance security efforts with hard measures. The city council unanimously approved this program.

The earlier grant program equally divided the $1 million in ARPA funds between the three school districts. Each district will be reimbursed up to $333,000 in security costs for items like cameras, system upgrades and physical security structures, according to city officials.

Like the earlier grant program, the $100,000 grant would be reimbursable, officials said. C9 will be required to spend the money first and then apply for reimbursement through the city.