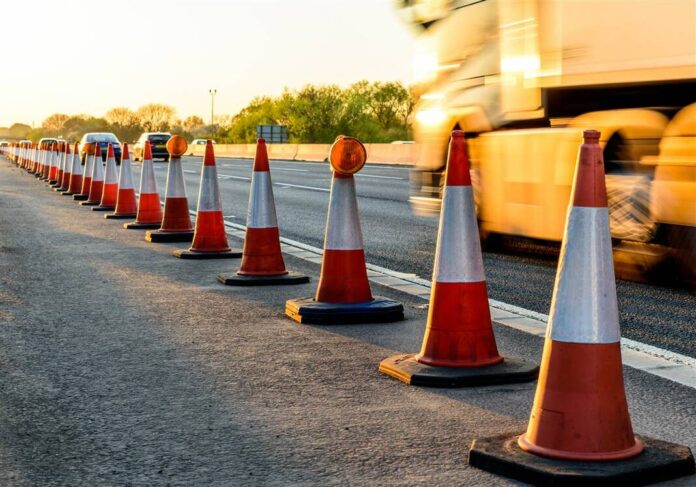 The project is not fully finished, but the bridge is reopened. Lane closures with flagging will occur over the next couple of weeks as crews complete the remaining work on the project, INDOT spokesperson Natalie Garrett said in an email.

The road was expected to be closed for 60 days, with an original completion date of July 31. The decision to close the road at the time was made by the contractor based on the most current utility relocation plans and timelines provided to INDOT at that time, Garrett said in September.

“Utilities were initially expected to be moved in early July. Until that point, the contractor was able to complete demolition and preparation work on the structure replacement project. Unfortunately, INDOT has no control over relocation plans and/or schedules set by utility companies,” Garrett said in September.

After months of delay, the Zayo and Windstream fiber lines that were in conflict with the structure replacement project north of Trafalgar were relocated on Sept. 1 and crews have been working to finish the remainder of the project since.

The road was originally expected to open in early November. Crews this month have been working to complete paving and guardrail installation, Garrett said in October.

Now that the road is reopened, stress will be relieved from Johnson County- and Trafalgar-maintained roads that were being used as a detour. The county and town have agreements with INDOT that will allow the entities to be reimbursed for damages to the road that occurred during the State Road 135 closure.