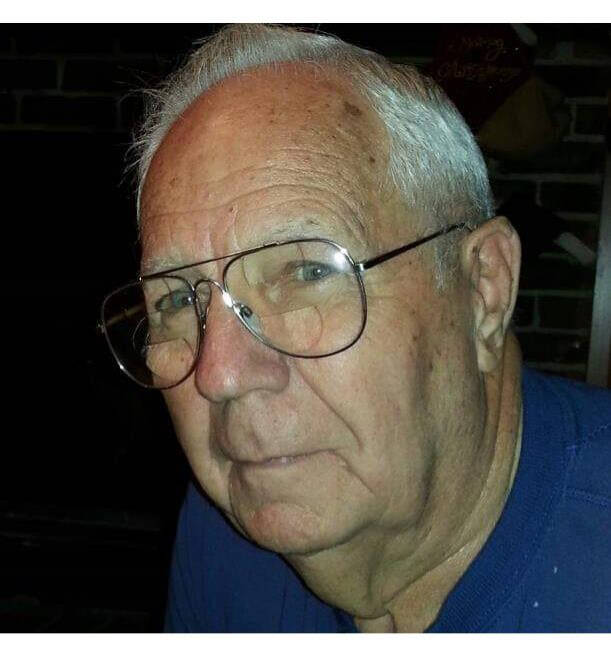 John Robert Mardis, 92, of Bargersville Indiana passed away peacefully at home with his family, Angie and Riley, by his side on November 15, 2022. John was a lifelong resident of Johnson County, IN, born in Franklin, IN and grew up in the home where his daughter and family have proudly resided since 2017. John attended school in Franklin, IN and was son of Hubert and Beulah Mae Holcomb Mardis.

John was a master mechanic by trade and always worked on cars at home for family and friends. In this driveway is where you would find daughter, Angie, holding his flashlight. He taught his son, Rex, and later his grandson, Kevin, his skills among others, earning the name “The Professor”.

John served in the US Army in the Korean Combat. When returned to Franklin, he met the love of his life, Ollie Burton where she worked at the Green Door Restaurant. They were wed October 17, 1959 and married until her passing in 2010. They had two children, Rex H. Mardis and Angie Mardis.

After retiring from Alexander Chevrolet from 25 years of service, he was contacted by Olin Cummins to work at Jackson Street Auto, then called upon by Shelbyville Vocational Technical School to teach his mechanical knowledge. His last retirement was well into his 80’s where he worked for a great friend, Charlie Harter, at Harters NAPA.

John was an avid motorcycle and Cushman scooter fan and made several trips with his friends in the Cushman Scooter Club, where he served as President for several years. His last ride was on his Can AM motorcycle only a few weeks ago to the doctor’s office.

Since his final retirement, you could find John at several local McDonalds having coffee with friends or breakfast with daughter Angie, or ice cream and fries. Those times will be missed by many, especially Angie as they met every week for the past 12 years after Ollie’s passing. Although a quiet man, he would love to sit and talk and would help anyone who needed him and never talked bad of anyone.

Pastor James Hertel will conduct a service Friday Nov 25, 2022 at 1:30 at Forest Lawn Funeral Home at 1977 S SR 135 Greenwood, IN, with visitation from 10:30 until time of service. Burial will immediately follow at Forest Lawn Memory Gardens where military honors will be presented.