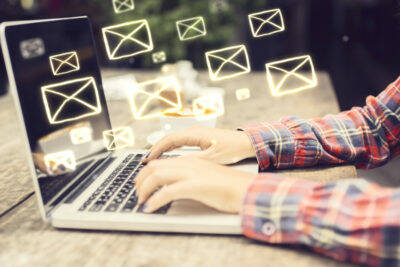 Fellow Republicans, please listen to me. I am writing to you with all sincerity. As a lifelong Republican, one who’s toiled on behalf of our cause, I am now writing to you to ask for your consideration on a matter very important for our party and also our nation. In my honest opinion, I believe it’s time to turn the page and close the book on Donald Trump.

The non-appearance of the so-called “Red Wave” in this past election was a disappointment and surprise for many on both sides of the political spectrum. Despite having the best opportunity in years to win, Republicans found themselves losing key races. Races they should have won instead slipped away. The results of the election should be evidence enough that there is something dreadfully wrong with the GOP.

In my view, our party appears to have overestimated the importance of the economy on voters, underestimated the importance of the Dobbs decision and overlooked Trump’s deleterious effect on the party itself. With the exceptions of places like Indiana and some other deep red states, almost all Trump-endorsed candidates have turned up as losers. Themes that Trump and his cohorts peddled, like election denials, all proved nonstarters with voters outside of his base.

One has to wonder what gives? Why are Republicans fairing so badly when we have a better opportunity to win in every category than we’ve had in decades? The short and simple answer is Donald Trump. With few exceptions, all of the losers were his handpicked cadre. All were too extreme and or too inept as candidates to win the votes of the general public.

In order to move forward as a viable political force, it seems to me that the GOP must first move past Trump or we risk losing the big one in 2024.

Think about it; from a purely practical, political and strategic standpoint, the Republicans need a standard bearer who inspires trust. One who is both direct and forthright, but also compassionate and people-focused. We need a leader who is edifying and fiercely passionate about our exceptional nation. One who loves America and Americans of all walks as much or more than themselves.

Being President is a calling. It is a huge honor and a huge responsibility. The person who is best for this role must be exemplary in both words and deeds, leading our people through influence and persuasion. This Republican candidate must not be Donald Trump.

David Carlson: Words of ancient wisdom for our time