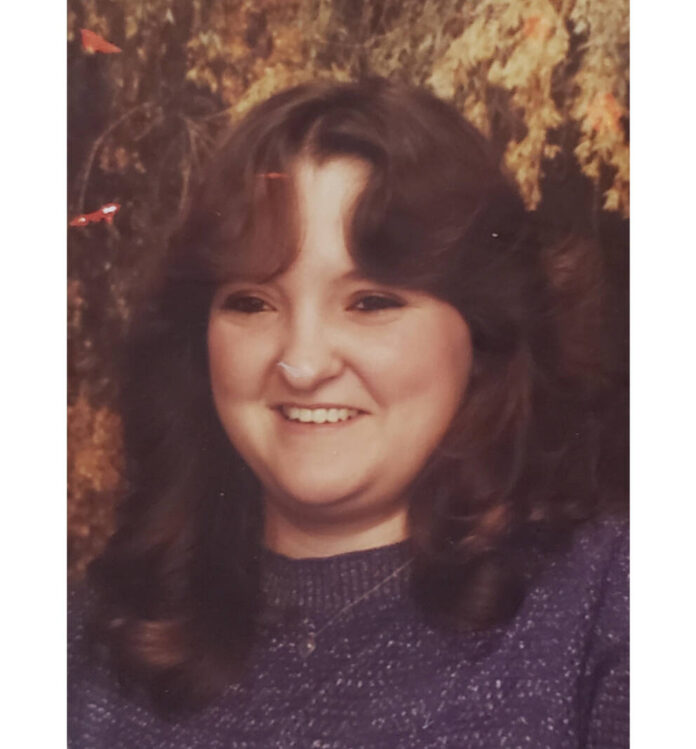 Angela Gonterman, beloved wife, mother, grandmother, daughter, sister and aunt, passed away peacefully on November 17, 2022, surrounded by family and close friends. She was 58.

She was born in Indianapolis, Indiana, but spent most of her life in the Whiteland/Greenwood area.

She was preceded in death by her father, William Clonch, her maternal aunt, Karen Holman, her maternal uncle, Robert Childs, and her beloved dog, Phat Girl.

Angela’s family was the most important part of her life, especially her children and grandchildren. Being a mom brought her a lot of joy but being a grammy was her favorite role. She treasured every moment she was able to spend with her grandsons and was very proud of each one of them.

She also loved and was loved by a great many friends and was like a second mom to many of their children. She had a big heart and was always willing to lend a nonjudgmental ear when someone had a problem. She would try to help any way she could.

Experiences were more important to her than material things. One of her greatest pleasures was gathering with family and friends outside around a roaring fire, listening to Bruce, Jim and Daryl play guitar and talking about anything and everything until the early hours of the morning.

You are invited to read Angela’s obituary at www.stpierrefamilyfuneral.com, where you may sign the guest book and leave a personal message for the family.