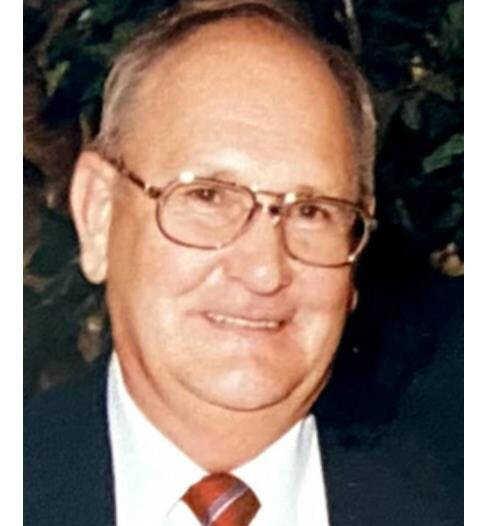 Along with his wife, Fred is survived by his children, Fred Jr. (Tami) Vest of Greenwood, and Ron (Lisa) Vest of Franklin, three grandchildren, Frederick Ryan, Kailee, and Brandon, and a great grandchild, Tatum. He is also survived by a sister, Barbara Leser of Florida.

He was preceded in death by his parents, four sisters, two brothers, and son, Charles Vest.

Fred completed his Sheet Metal Apprenticeship after graduating from Arsenal Tech. He then served in the United States Navy in Norfolk, Virginia from 1956 to 1958. After an honorable discharge, he returned to Indiana to work as a Sheet Metal Journeyman.

He was a proud member of the Local #20 Sheet Metal Workers Union and served on many committees in his 70 plus years, including the credit union and apprentice committees. During his time as a Union Sheet Metal Worker (1951-1997), he enjoyed working for Nyland Sheet Metal and Snodgrass Construction.

Fred loved working with his hands and created everything from tiny wooden puzzles to a baby cradle. He loved to sit and pet his dog, Shelby Jo, while cheering on all the Indianapolis Sports teams. He was a gentle man, who loved his wife and family.

In lieu of flowers, donations can be made to the Alzheimer’s Association or the Johnson County humane Society.

A visitation will be held Monday, November 28th from 11:00am to 1:00pm at Wilson St. Pierre Funeral Service &Crematory, Greenwood Chapel 481 W. Main Street, Greenwood, IN with a funeral service at 1:00pm. He will be laid to rest in Crown Hill Cemetery.

You are invited to read Fred’s obituary at www.stpierrefamilyfuneral.com, where you may sign the guest book and leave a personal message for the family.