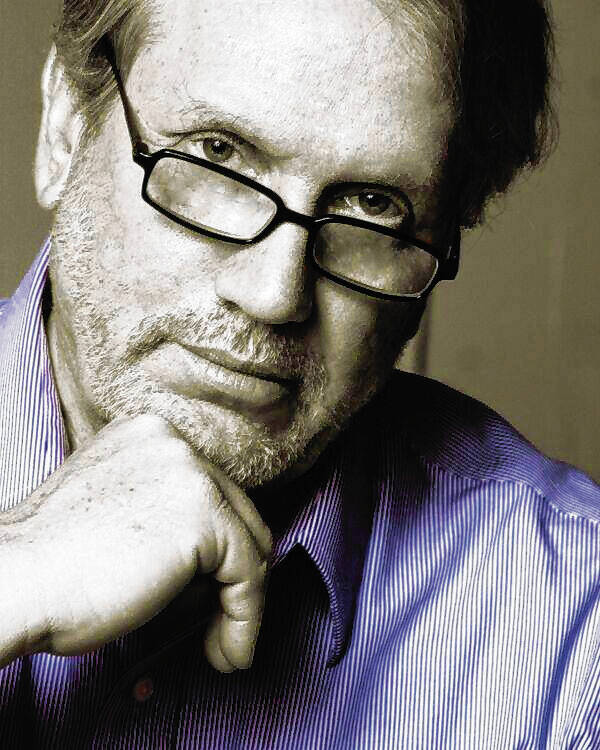 In gauging the dynamic of Trump/Pence 3.0, look no further than star-struck U.S. Rep. Jim Banks, R-Indiana.

This assessment came after the Nov. 8 congressional Republican debacle, when a series of kooky GOP Senate candidates hand-picked by the former president lost in races that more mainstream Republicans would have easily won. Despite the torpid economy, Democrats kept control of the Senate while the GOP took a tiny majority in the House after many predicted they would pick up 25-40 seats.

The Banks assessment comes after Trump launched an insurrection at the U.S. Capitol that resulted in the deaths of five police officers (injuring 150 more), and endangered the lives of the two top constitutional successors, Vice President Mike Pence and House Speaker Nancy Pelosi.

And Donald Trump stands to be indicted in the coming weeks and months for the top secret federal documents he hoarded at his Florida resort, as well as in Georgia where he allegedly conspired to render the will of the people moot.

We watched Donald Trump’s presidential announcement Tuesday at Mar-a-Lago – the first in history to take place at a crime scene – with an uninspired, almost rote, low energy speech filled with lies and flubs. Most of the Trump clan did not attend, the cable networks didn’t carry the whole speech, it was savaged by Murdoch media, security prevented a number of people tired of the rambling stream of consciousness from leaving and former key aides lambasted it on air.

It’s not like Banks doesn’t have options He could back fellow Hoosier Mike Pence.

Pence’s new book, “So Help Me God,” positioned him for an ABC “World News Tonight” interview with David Muir on Monday, a CNN town hall on Wednesday, and the beginning of Trump/Pence 3.0, which will be a vastly different dynamic than anything this political odd couple has been through before. “I think we will have better choices in 2024,” Pence said. “I’m very confident that Republican primary voters will choose wisely.

“My conclusion,” he said of the mid-term debacle, “is the candidates that were focused on the future, focused on the challenges the American people are facing today and solutions to those challenges did quite well.” But those still questioning the 2020 results – as Trump demanded – “did not do as well.”

And Pence had this scathing assessment of the Jan. 6 insurrection: “I’ll never forget the simmering indignation that I felt that day, seeing those sights on the cellphones as we gathered in the loading dock below the Senate chamber. I couldn’t help but think not this, not here, not in America.”

Pence reacted to Trump’s 2:24 p.m. Jan. 6 tweet (“Mike Pence doesn’t have the courage”), noting that it “criticized me directly at a time that a riot was raging in the Capitol hallways. The president’s words were reckless, and they endangered my family and everyone at the Capitol building.”

“It didn’t end well,” Pence acknowledged in an epic understatement.

And that would be a huge gamble for the former Indiana governor. Trump’s instincts will be to destroy any GOP opponent. As conservative commentator Charlie Sykes said of Trump, “He’s prepared to burn it all down. They may be done with him, but he is not done with them.”

Brian Howey is publisher of Howey Politics Indiana at www.howeypolitics.com, where this column was originally published. Find Howey on Facebook and Twitter @hwypol. Send comments to [email protected]

Brian Howey is publisher of Howey Politics Indiana at www.howeypolitics.com, where this column was originally published. Find Howey on Facebook and Twitter @hwypol. Send comments to [email protected]