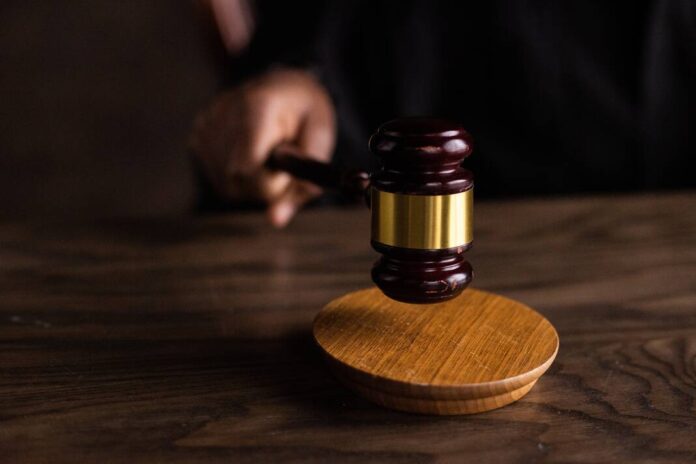 Prosecutors dropped a child molestation charge for an Indianapolis man after encountering a “testimony-related hurdle.”

Jonathan David Thompson, 28, was facing a single charge of child molestation, a Level 3 felony, when the criminal case against him was dismissed without prejudice by Johnson County Circuit Court Judge Andrew Roesener on Nov. 9. Prosecutors had requested the dismissal due to an issue with testimony in the case, said Brandon Robinson, chief deputy prosecutor.

“Unfortunately, this case presently suffers from a testimony-related hurdle which prevents the state from proceeding to trial at this time,” Robinson said via email.

Prosecutors are hopeful the issue will resolve as time passes so they can restart prosecution in the future by refiling charges, he said. Because the case was dismissed without prejudice, the Johnson County Prosecutor’s Office is able to do this.

“We are optimistic that this case can be pursued in the time to come once an evidentiary issue has been resolved,” Robinson said.

Thompson was charged in February 2021 after a child alleged several times that Thompson had touched her genitals in 2020, according to a probable cause affidavit.

An attorney for Thompson did not return a request for comment on the dismissal.