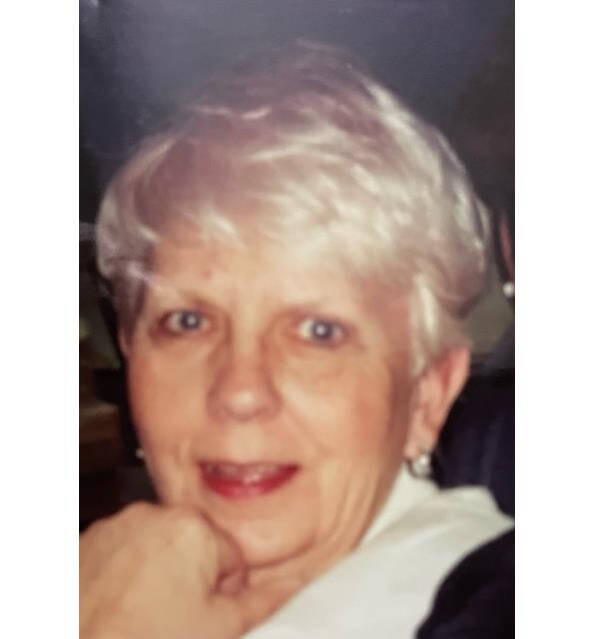 She was an Interior Designer. After having four children, Charlene began a home study course with New York School of Interior Design. She was a unique and creative designer and had several of her clients up until just a few years ago. She was a great cook excelling in wild game, hosting many holidays, social dinners and beast feasts. She was also an artist who could create traditional paintings up to the most odd and unusual of subjects. Charlene and Phil hosted many children’s classroom field trips, showing his array of animal mounts, many antique items and some of the old ways of life. They were also hosts of exchange students from Dominican Republic, Sweden and Australia, who still visit and keep in touch today.

There will be no services per request and graveside rites will be private. Flinn and Maguire Funeral Home in Franklin is assisting the family with arrangements.

Expressions of caring and kindness to the family may be received at www.flinnmaguire.net