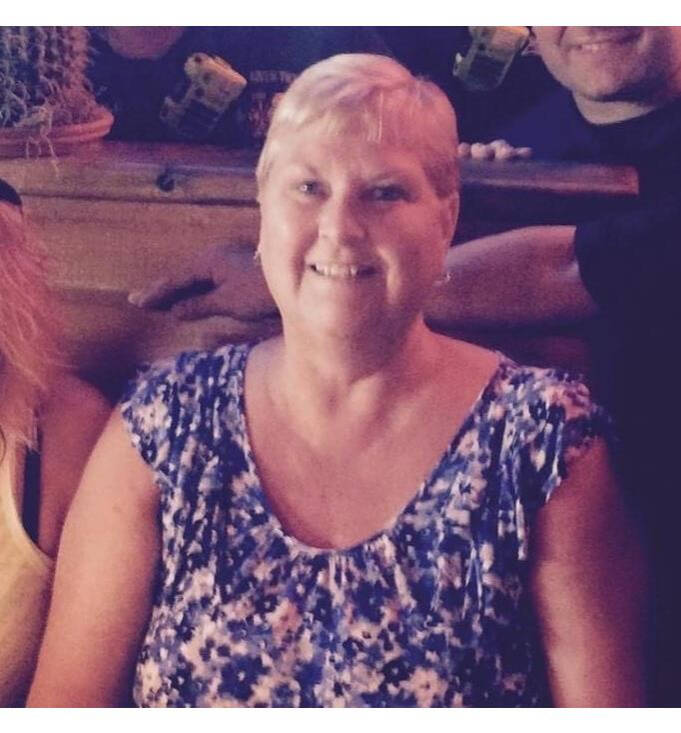 She was born on November 25, 1955 in Illinois. Her parents were David Cooksey and Ruby (Jaggers) Cooksey. Vicki married Gary Reese on August 15, 1975. He lovingly survives. She is also survived by their two daughters, Nichole Reese and Lindsey Hampton; grandchildren, Alexis (Dakota) Ball, Morgan (Ryan) Weems, Kaden Summers, Blake Hampton, Brooklyn Hampton and Braely Hampton; and great-grandchildren, Sebastian Ball and Berkleigh Ball. She was preceded in passing by her parents.

Vicki was a 1974 graduate of Franklin Community High School. She also attended Taxidermy School in Wisconsin.

She was employed by the Johnson County Sheriff’s Department as an Administrative Assistant for several years, retiring in 2017.

Vicki was a member of the Franklin American Legion Auxiliary, Post No. 205. Vicki loved shopping and was a devoted wife, mother and grandmother.

Expressions of caring and kindness may be made to the family at www.flinnmaguire.net