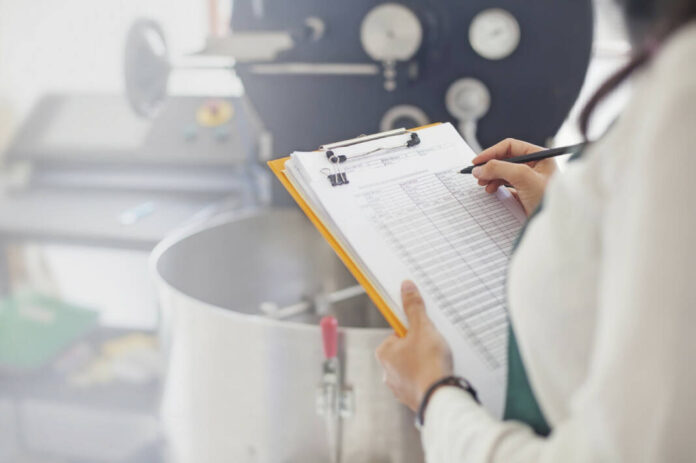 This information was compiled from reports at the Johnson County Health Department. Reports include the business name, its address, the date of inspection, the number and type of violation and details about critical violations:

Critical: 1. Chicken and Tex-Mex products measured at improper temperatures while inside the side preparation table.

Critical: 2. Observed fly strips hanging from ceiling in the kitchen (not approved for commercial use). Meat slicer machine is soiled, should be cleaned at least every four hours if left out at room temperature, corrected.

Critical: 4. Facility does not have hot water. There are some materials inside hand sink. There is no sanitizer seen in the kitchen and sanitizer is not used in the three-bay sink. Toppings inside small cooler temperature is at at proper level.

Critical: 4. A dishwasher employee was not washing, rinsing and sanitizing. Waste line in the basement was leaking near sump pit. Three plastic spray bottles were not labeled with contents, corrected. The following internal food products, pulled pork, hot dogs and sliced cheese were not at proper level inside the sandwich preparation table, corrected-discarded foods.

Critical: 1. Hamburger patties in the line refrigerator are not held at the proper temperature.

Critical: 2. Giro meat and cut ham were held beyond the maximum of seven day for potentially hazardous foods while inside air cooler. Cooked chicken tenders and fish measured at improper temperatures while inside the upright holding warmer cabinet.