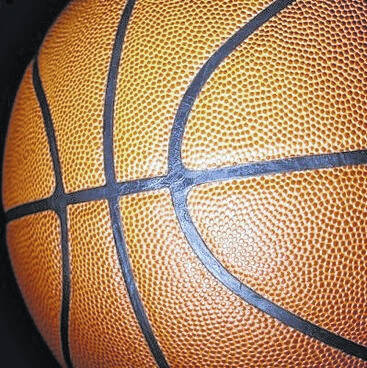 Whiteland cruised to a 58-38 home win over Plainfield. Gwen Higdon scored 13 points for the Warriors (4-6, 2-0 Mid-State), followed by Sophia Dyer with 12 and Emma Piercy with eight.

Franklin had no trouble with Mid-State Conference foe Decatur Central in a 76-47 home victory. Lauren Klem paced the Grizzly Cubs (6-3, 2-0) with 17 points, while Brooklyn York contributed 15 and Scarlett Kimbrell and Emily Fuqua had 12 apiece.

Greenwood rolled at Martinsville, 43-20, to improve to 5-4 overall and 2-0 in the Mid-State Conference.

Marcus Ankney scored 19 points to help Center Grove pull out a 49-47 victory at Class 4A No. 10 Bloomington North on Friday night. Will Spellman added 10 points for the Trojans (4-0), followed by Ethan McComb with eight and Joey Schmitz with seven.

Class A No. 2 Edinburgh stormed out to a 35-7 halftime lead and coasted from there, picking up a 58-34 win at Oldenburg Academy. Caleb Dewey scored 19 points for the Lancers (3-0), who also got 10 points from Jarrett Turner and nine from Connor Ramey.