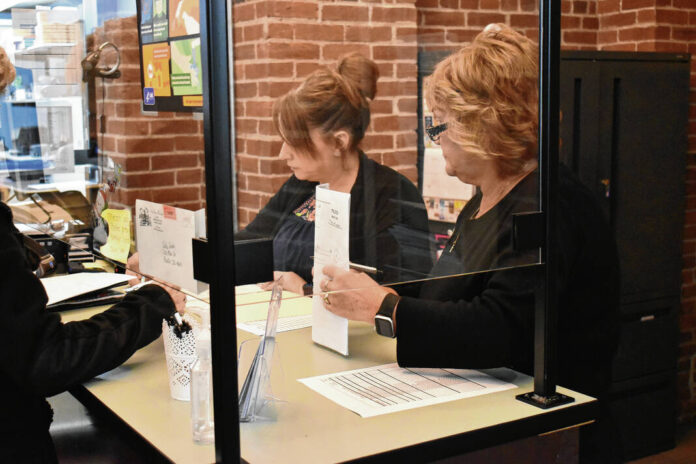 Here’s a list of people who filed for candidacy in Johnson County between 8 a.m. Tuesday and 4 p.m. Friday, according to the Johnson County Clerk’s Office. No filings were made on Jan. 16 due to county offices being closed for Martin Luther King. Jr Day.

Updates will be published periodically as more filings come in. The deadline to file for municipal offices is noon Feb. 3.

Questions about the filings should be directed to the clerk’s office: