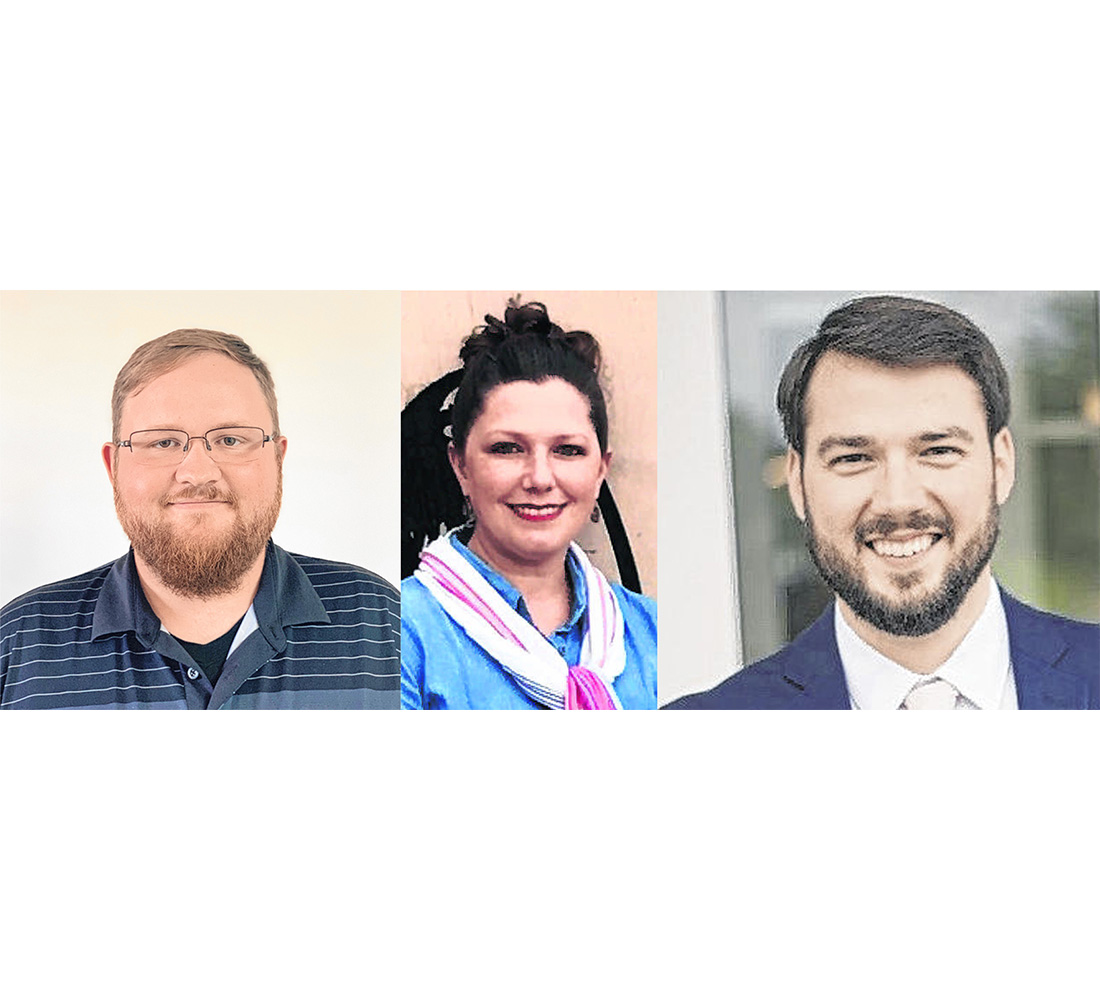 Last spring, no one had filed to run for the Edinburgh position that is charged with keeping the town’s financial records.

Now two independent candidates who filed after the May primary and a Republican candidate slated by a party caucus in June want to be Edinburgh’s next clerk-treasurer.

All three candidates have lived in Edinburgh all of their lives and want to give back to the community where they live. All of the candidates have cited keeping open and accurate records as their top priorities for the job.

Pendleton wants to make sure that businesses that want to move into Edinburgh and especially downtown have the money they need to open up and that businesses will not be hit needlessly with taxes, he said.

“I would be working close enough to them, I might be able to influence them on that,” he said.

He said he brings enthusiasm to the job.

“I’m here for the long run if I get elected, Edinburgh is my home and I don’t want to leave it anytime soon,”  he said.

Futrell said she brings years of banking service to the position, as she has worked in nearly every job at her eight years with Horizon Bank in Edinburgh, where she is currently a senior customer service representative.

“My mind has to think in that financial way when helping customers with issues and questions in general,” she said.

“I would love to go in and make everything easy for the council and for employees of the town to make sure it is a smooth-running, well-oiled machine,” she said.

Finley wants to keep up forward strides in transparency. For example, the state posts some financial public records online and Finley would like to work to get more residents to town council meetings and involved in budget hearings, he said.

“I want people to understand what their tax dollars are being used for,” Finley said.

His seven years on the job and bachelor’s degree in business from IUPUC will help him in the position. He has also attended conferences and meetings with elected officials from across the state, he said.

“That helps greatly in this position and gives the business mind to understand how funds can be used efficiently,” Finley said.

Represents: The town of Edinburgh

Duties: Prepare and manage town budgets, assist with town payroll and manage all financial records. Clerk-treasurer is also in charge of keeping all ordinances, resolutions and minutes from town meetings.