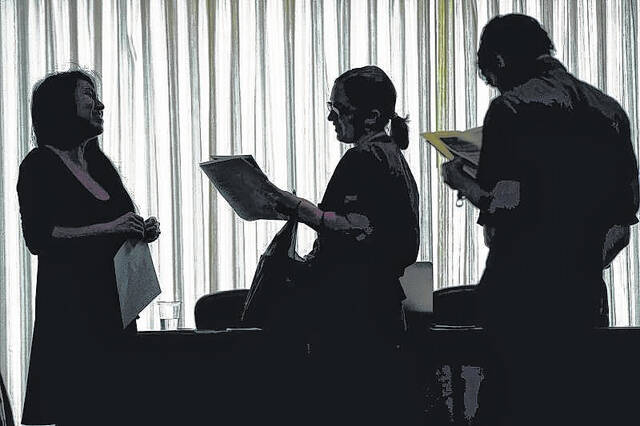 The county’s unemployment rate broke another record in December, dipping to 0.9%, the lowest it has been in at least the past 20 years.

It marks the sixth consecutive month the unemployment rate has gone down in Johnson County. The jobless rate was 3.5% in June, 3% in July, 2.9% in August, 2.1% in September, 1.9% in October and 1.5% in November. The October and November rate were also the lowest they had been in the past 20 years at the time.

December’s rate was significantly better than the 3.3% jobless rate in December 2020, even as many businesses were almost fully recovered from coronavirus pandemic-related lockdown measures.

Of 92 Indiana counties, just seven had lower unemployment rates than Johnson County in December. The county’s jobless rate is also lower than the state’s rate of 1.3%.

Overall, more than 81,900 Johnson County residents had jobs last month, while fewer than 800 members of the eligible workforce did not.

The data comes from a monthly report released by the Indiana Department of Workforce Development, which tracks unemployment.