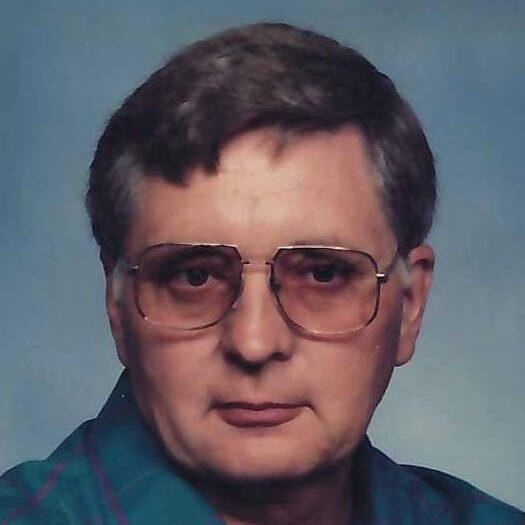 Dean retired from Devening Block Company in Columbus. He enjoyed spending time with his grandkids and gardening.

A funeral service will be conducted by Donald Wims at 2 PM on Tuesday, August 16, 2022 at Eskew-Eaton Funeral Home in Edinburgh, Indiana. Calling will be from 11 AM until time of service. Burial will be at Rest Haven Cemetery in Edinburgh.