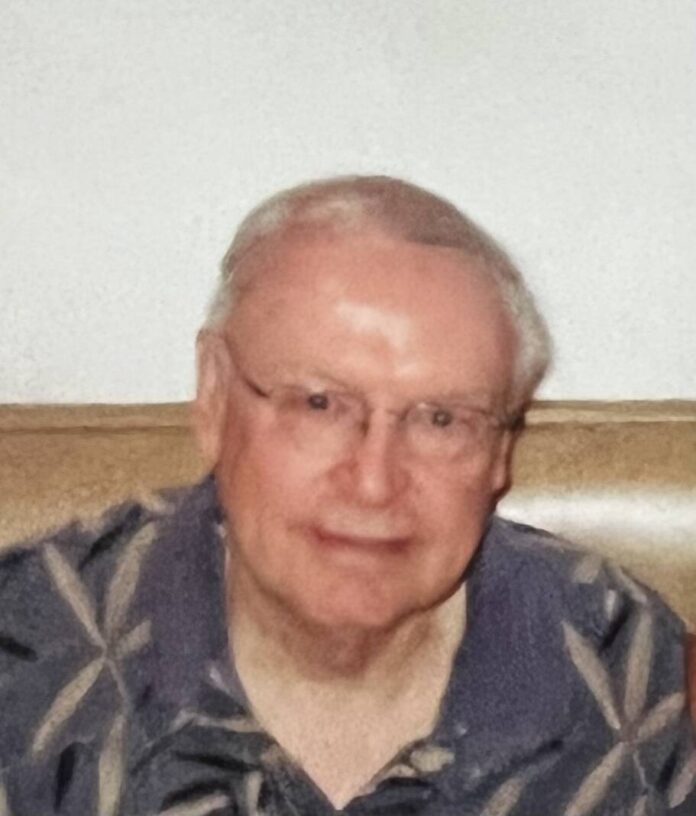 Gary Stephen Baxter, a resident of Trafalgar, IN, died on August 30, 2022, at home, after an extensive battle with cancer. He was 77.

Gary was born in Marion, IN on September 22, 1944 to Lelia and Don Baxter. Gary graduated from Indiana University School of Law, in 1969, but pursued a career in wealth management for 35 years. He married Jackie Engels Baxter in 1968. Their children, Kristin and Stephen, spent their formative years in Greenwood, IN where Gary’s influence is on-going as evidenced by their adult confidence and work ethic.

Gary was a passionate man who devoted his energies to his interests: traveling, sports, gardening and gambling. He enjoyed cruises and was able to explore many countries and their cultures with family and friends. Gary was a futurist and excelled at planning and researching for trips, social events, gardening, and repairing what was broken.

The family thanks the incredible services of Hospice of South Central, Columbus, IN., for their care and kindness.