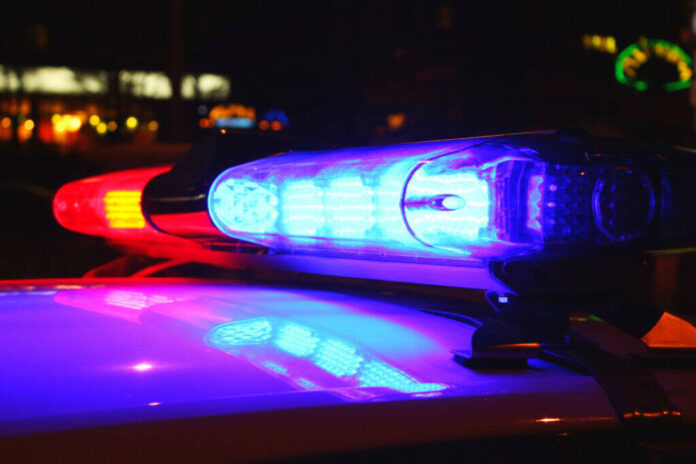 Columbus police are investigating a fatal crash involving a vehicle and a pedestrian that occurred on Wednesday night.

At about 8:15 p.m., CPD officers responded to a report of a pedestrian who was struck on Indianapolis Road near Arcadia Drive, said Lt. Matt Harris, Columbus Police Department spokesman.

When officers arrived, they spoke with Bersain J. Ozaeta, 28, of Columbus, who was the driver of the vehicle involved in the crash, Harris said. Ozaeta informed officers that he was driving his 2019 Nissan Sentra southbound on Indianapolis Road when his vehicle struck a pedestrian, later identified as a Victoria N. Hagan, 38, of Edinburgh, who was walking southbound, Harris said. Hagan was pronounced deceased at the scene a short time after the crash.

Indianapolis Road was closed for approximately five hours during the crash investigation.

This is a staff report by the (Columbus) Republic, a sister paper of the Daily Journal.

Upstream Prevention trainings teach public on how to respond to overdoses