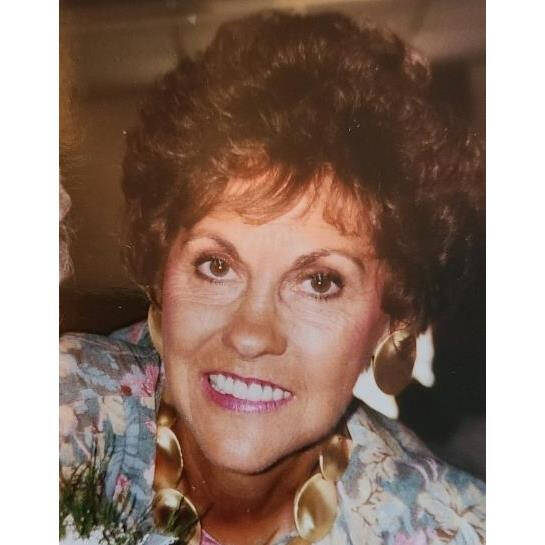 89 of Greenwood, Indiana passed away Friday, January 14, 2022. She was born October 13, 1932, in Letcher County, Kentucky to the late Lettie (Profitt) and Orville Morgan. Ruby retired from Western Electric Company in 1985 after 12 years of service.

A Celebration of Ruby’s life will be scheduled at a later date. You are invited to read Ruby’s obituary at www.stpierrefamilyfuneral.com, where you may sign the guest book and leave a personal message for the family. Arrangements entrusted to Wilson St. Pierre Funeral Service &Crematory, Greenwood Chapel.